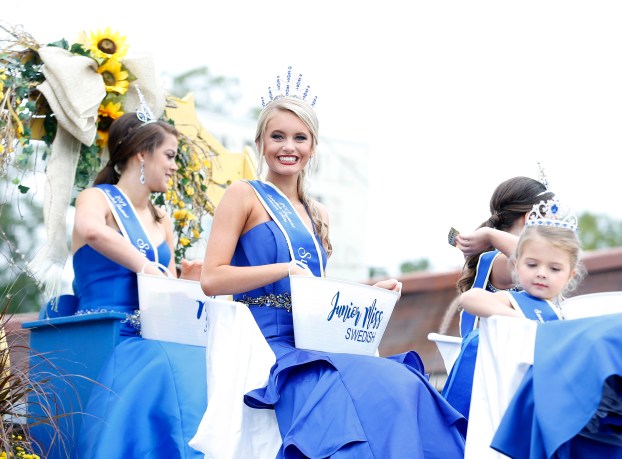 Thorsby’s 2020 Swedish Fest has been postponed a week due to severe weather predicted from Hurricane Delta. (File photo)

The 2020 Thorsby Swedish Festival has been rescheduled for Oct. 17 due to inclement weather expected this weekend from Hurricane Delta.

The festival and parade had originally been scheduled for Oct. 10 but will now be pushed back a week later.

“We want to keep everyone safe this weekend,” Thorsby Mayor Robert Hight said.

The festival’s postponement is not the only change that will be made.

According to Hight, the parade route will now be staged in the high school’s football parking lot and will end at the Sam Bentley baseball fields.

Incumbent Robert Hight has won his bid for re-election for mayor of Thorsby in the runoff election. Polls closed at... read more