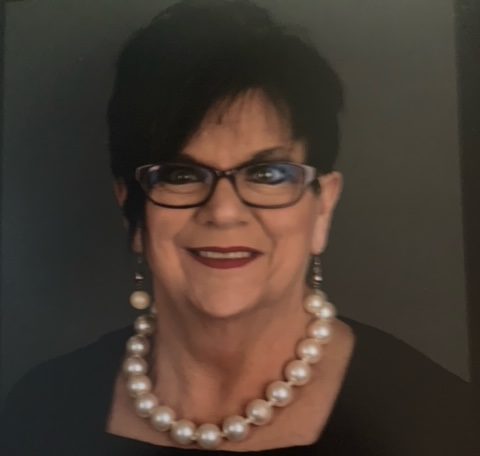 Jennifer Nichols has been cancer free for five years. (CONTRIBUTED)

This year marks a milestone in the breast cancer journey of Jennifer Nichols of Clanton.

She is now considered 100% in remission after being cancer free for five years.

As community members have begun cancer journeys of their own, several have reached out to her for insight into treatment and reconstruction surgeries.

She tells those who have just found a lump to wait until they get it checked out and not jump to conclusions. Many times the lump will not be cancerous.

Her main advice in life is to always go to annual appointments and “never take your days for granted.”

In February 2015, a routine checkup led the doctor finding something that needed to be looked at further.

“If I hadn’t gone to that routine checkup, it would have been a different stage,” Nichols said. “They caught it at stage one.”

She said she felt like God had directed her to keep her appointments, so the cancer was caught early.

She was 59 at the time and knew there was a “huge family history” of cancer, so she had additional lab tests done on the sample tissue and lymph nodes to see if there was a hereditary nature to her cancer.

“My main concern was my daughter,” Nichols said. “Without her even knowing it, I did extra testing to make sure she did not need to have her breasts removed.”

It took six weeks for the results to come back from the labs in New York.

“That was pretty scary,” Nichols said.

The tests did reveal that the cancer had a hereditary component. This prompted her daughter to have extra testing done.

Nichols said the tests showed that she would not need chemotherapy or radiation. However, she takes a daily anti-cancer drug.

Because of the family history of breast cancer, Nichols chose to go ahead and have a mastectomy.

“I have a huge family history two aunts, a mother and a grandmother that had breast cancer, so doctors suggested that I have both (breasts) removed and completely cleaned,” Nichols said.

Nichols said she asked the cancer surgeon what he would recommend if it was his wife.

Because the family history with cancer, Nichols had already purchased a cancer insurance policy, which covered anything her regular health insurance did not.

She had reconstruction surgery in April 2015. Nichols said she had “a lot of fluid and drainage and had to go two to three times a week for quite a while.” Recovery took three months.

She said her family and friends helped her to get through the difficult times.

She is also thankful she did not need chemo or radiations.

She walks and tries to “stay as healthy as I can” but does have some heart issues that she thinks may be linked to having cancer.

October is Nichols’s favorite month because of Breast Cancer Awareness. Before she retired, Nichols would wear a pink wig to work during the week that the company was supporting the effort.

The Chilton/Clanton Public Library received a $3,000 grant from Sen. Cam Ward during a presentation on Sept. 29. According to... read more