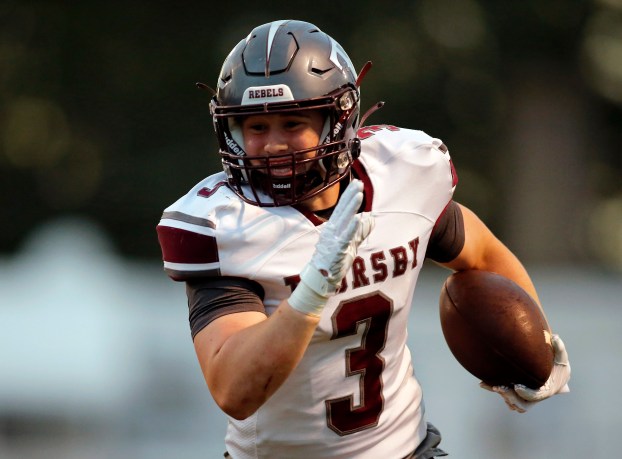 Thorsby’s A.J. Smith compiled a total of 296 yards of offense against Prattville Christian on Sept. 25. (Photo by Brandon Sumrall/Special)

Player of the Week

Verbena runs over, around Central Coosa

It has been a while since Verbena football has had a winning week like they did following a huge 34-28... read more