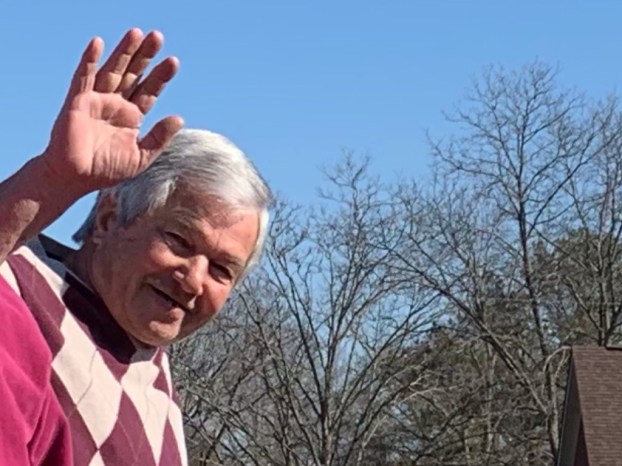 Jemison Mayor Eddie Reed said Morris had been in the hospital, but his death was unexpected.

“Councilman Morris served our City Council for over 25 years,” Reed said. “He was a faithful and dedicated Council member.”

Reed said Morris will be missed and expressed condolences to the family.

“We grieve with his family,” Reed said.

According to the obituary, “Friends will be received Friday, Sept. 25, 2020 from 1-2 p.m.” followed by the service at Mars Hill Baptist Church.

Morris had been elected to each off his terms for District 3, sometimes running unopposed.

“The people of District 3 appreciated his service,” Reed said.

He was also appreciated by those he worked with in city government.

Morris had run unopposed in the municipal elections held in August.

The City Council will announce a vacancy at its next meeting. An appointment to the seat can then be made within 60 days of the announcement. If an appointment is not made in that time, recommendations would need to be submitted by the City Council to the Governor.