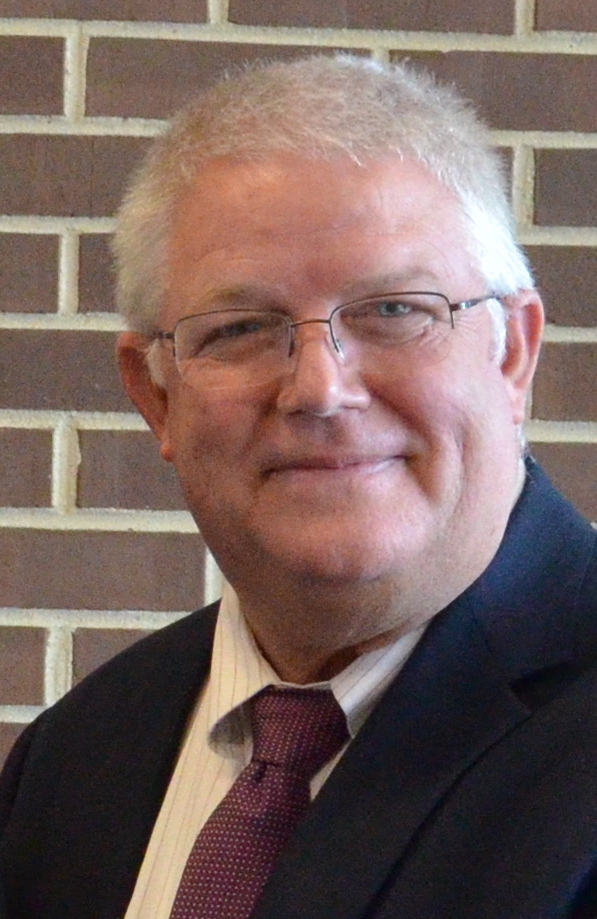 Norman retiring after 33 years with CCS

Dara Norman is retiring from Chilton County Schools after 33 years.

For the past six years, Norman has been the career tech director for the school system and LeCroy Career Technical Center.

Norman said he started thinking about retiring in June as a way to spend more time with his grandchildren.

“It has been an honor for me to work with the great career tech instructors across Chilton County,” Norman said.

He said decisions he made in the position of director were focused on helping the students and instructors.

During Norman’s time as director, programs for building construction, firefighting, law enforcement, the STEM Academy and Project Lead the Way at several schools have been added to the career tech offerings.

The electronics program at LeCroy has also been expanded and updated.

“The biggest thing is that we fully implemented simulated workplace, which has given the students the opportunity to be more prepared to go out into the workforce,” Norman said.

Prior to taking the director position, Norman had been the counselor at LeCroy for five years.

Growing up with family members who were educators, Norman was drawn to the field.

“My mother had been a teacher and then she became a librarian, and she retired after 28 years in education,” Norman said. “Education had also been a big part for me growing up. I just felt like l was called to be an educator.”

Norman’s entire career has been with Chilton County Schools.

“I started out at Clanton Elementary teaching P.E.,” Norman said.

From there, he became a school counselor for Adaire Middle School and then Clanton Intermediate before going to LeCroy.

The Maplesville passing attack was hitting on all cylinders for the second straight game following a 35-0 shutout of region... read more