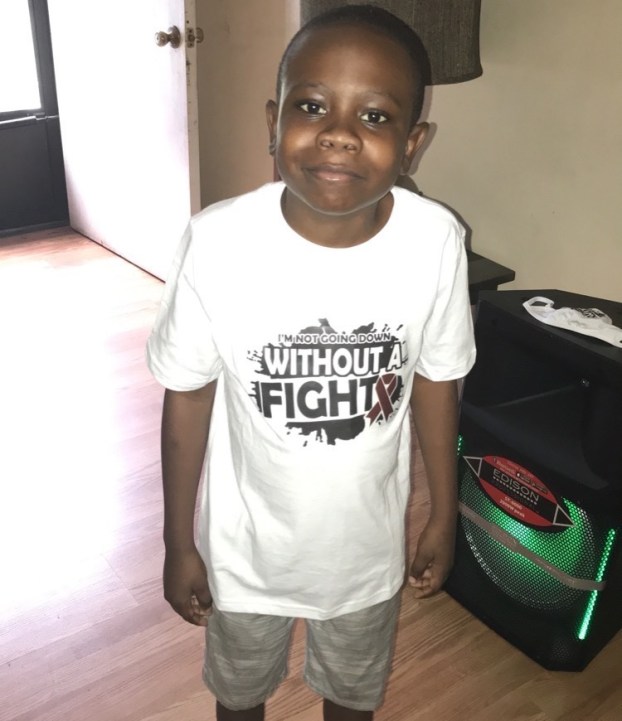 It has been one year since 8-year-old Davon Scippio was released from Children’s of Alabama hospital after a weeklong stay.

To celebrate, he organized a fundraiser to give donations to the hospital that has helped him.

“I thought it would be good to donate to the children’s hospital,” Davon said.

His efforts were successful and raised $400 through donations and a drawing for a pound cake.

“It feels great” to be able to donate this much, Davon said.

“He decided to do this for sickle cell awareness month in the month of September,” his mom Candace Benjamin said.

Davon has sickle cell anemia and goes to Children’s of Alabama every couple months for medical care. The money he raised will be donated during his next visit.

“Thank God he is not as sick as other kids … There are kids that have to go way more often than he does,” Benjamin said.

The results of a blood test done when Davon was born led to the sickle cell anemia diagnosis.

“He has pain crisis sometimes,” Benjamin said. “There are days where he is just tired so. He can’t do anything. It affects his organs, like his kidneys.”

Benjamin said “it’s wonderful” that Davon has not had to stay in the hospital any in the past year.