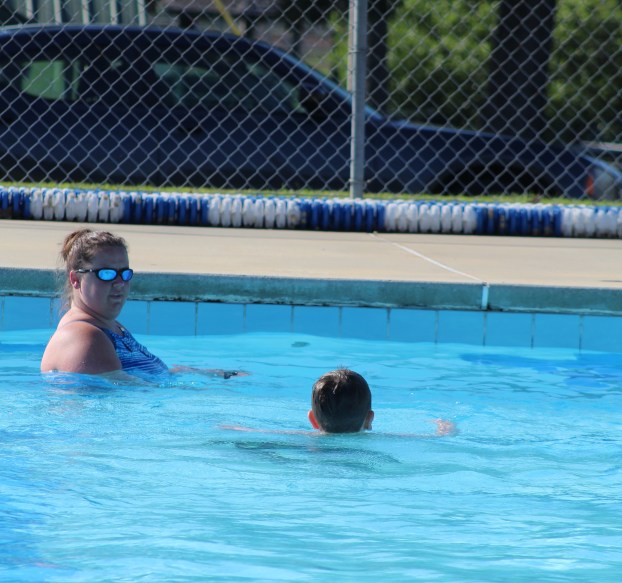 A splash pad is planned for near the Clanton city pool. (JOYANNA LOVE/ ADVERTISER)

The City of Clanton received word that its grant application for a splash pad near the city pool had been approved during a meeting on Sept. 14.

City grant writer Louise Campbell said that the Alabama Department of Economic and Community Affairs grant has been approved, but the project is being reviewed by the National Parks Service. Campbell said this is mostly just finishing up paperwork.

Included in the project is the replacement of a dilapidated wooden bridge going into Ollie Park.

This was the city’s second time applying for a grant to build a splash pad. This second application was made in October of 2019.

Campbell also gave an update on the grant the city had received to demolish 28 condemned houses. She presented Ark Remediation as the lowest bid for an asbestos inspection company for the project. The Council approved accepting the low bid.

Campbell said the cost for asbestos inspection and abatement with the project was included in the matching funds the city had already set aside.

“The work is important, and Gene (Martin, building inspector) is not qualified to do asbestos inspections,” Campbell said.

Houses to be demolished go through the condemnation process, review by the Alabama Historical Commission, title search and asbestos inspection before being slated for removal.

By JOYANNA LOVE/ Managing Editor The Pizza Hut in Clanton was included in a recent group of Pizza Hut restaurants... read more