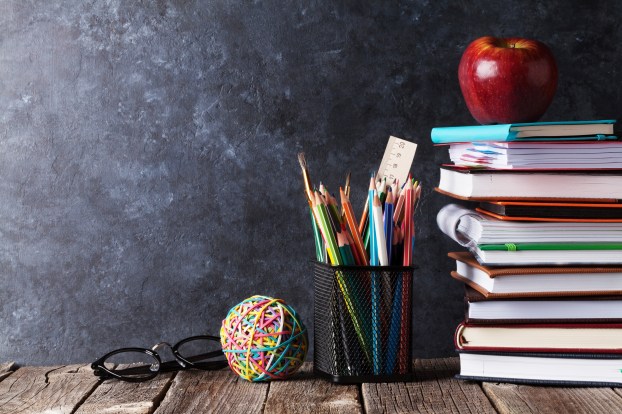 The Chilton County Board of Education took the first step in establishing an after-school program during a meeting on Sept. 3.

The board unanimously approved a job description and posting to hire an after-school program manager to run the program. Board member Lori Patterson abstained from the vote, and board member Keith Moore was absent.

Chilton County Schools Superintendent Jason Griffin said the job description is one that had been used by another school system.

He said the program manager would create the program subject to board approval. Griffin’s goal is to have six locations. The program will be fee-based.

The decision to move forward with establishing a program was made after parents’ response to a school interest survey showed that most areas had parents interested in after-school care, Griffin said. The Y has also established a separate program.

Board member Angie Sanderson asked if teachers would be considered for the position. Griffin said once the position is posted anyone can apply.

Griffin hopes to have someone hired by Sept. 15.

Also during the meeting, the Board:

CCS to offer free meals for all students

By JOYANNA LOVE/ Managing Editor Chilton County Schools will be offering free meals to students as part of a USDA... read more