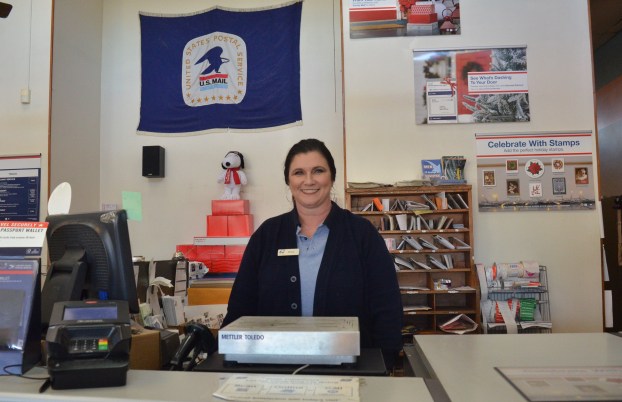 United States Postal Service offices in Chilton County and throughout the nation are preparing for an increase of mail received with the combination of election season and the current pandemic. (File photo)

The election season is upon us, which means voting both in-person at the polls or with a mail-in ballot.

Those who choose the mail-in route will have their votes delivered to its destined location by way of the United States Postal Service, which prompted Postmaster General Louis DeJoy to make a statement.

“The United States Postal Service will play a critical role this year in delivering election mail for millions of voters across the country,” DeJoy said. “There has been a lot of discussion recently about whether the Postal Service is ready, willing and able to meet this challenge.”

According to DeJoy, the Postal Service is prepared for whatever volume of election mail it receives.

The current pandemic has led to much of the discussion of the Postal Service’s readiness.

“Even with the challenges of keeping our employees and customers safe and healthy as they operate amid a pandemic, we will deliver the nation’s election mail on time and within our well-established service standards,” DeJoy said.

He also announced expanding the current leadership taskforce on election mail in an attempt to strengthen the working relationship with state and local election officials.

Of the post offices in Chilton County, the Clanton location is also in the midst of having the building’s roof worked on, which has led to the facility’s operations being moved into trailers while the project takes place.

This throws another wrinkle into the mix locally along with the pandemic and election season combination.

According to Dejoy, in order to avoid even the appearance of any impact on election-based mail retail hours at all post offices will not change, mail processing equipment and blue collection boxes will remain where they are and no mail processing facilities will be closed in the weeks leading up to the election.

“The 630,000 dedicated men and women of the Postal Service are committed, ready and proud to meet this sacred duty,” DeJoy said.

Connie Bainbridge was recently awarded the Chamber of Commerce Association of Alabama’s Chamber Partner award. She is the inaugural recipient... read more