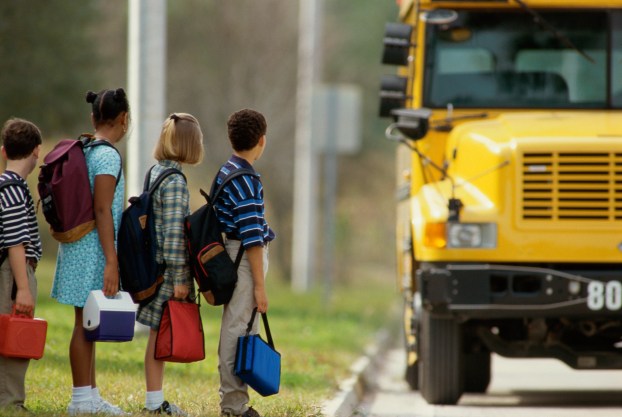 The Chilton County Board of Education has denied a request by the YMCA of Chilton County for use of one school bus to transport students to its after-school program. (FILE)

The Chilton County Board of Education denied a request by the YMCA of Chilton County for use of one school bus to transport students to its after-school program during a Aug. 18 voting session.

The bus would have been used to transport students from Thorsby, Jemison Elementary and Chilton Christian Academy to the program at the Y or the Lomax Assembly satellite location.

In a phone interview after the meeting, Y board chair James Robert Parnell said the Y had a committee already working on another transportation solution and will have a plan to serve these students.

“In our request, we stated that we would be willing to pay the state recommended amount, we have no problem doing that, to cover the cost of the bus driver and the maintenance and upkeep on the bus,” Parnell said during the meeting.

He asked the board to approve the request.

The Y and the second satellite location at Liberty Hill Baptist are along the bus route for nearby schools, and parents would just need to specify on their child’s bus paperwork that this is where they are to be dropped off. None of the locations are along a Verbena or Maplesville bus route.

“We have not had much interest from those two locations, but we would be surely willing to do that if there is enough interest,” Parnell said.

Sullivan asked why the organization had not reached out to a potential partner in Maplesville.

He mentioned a few churches that might be good potential partners if there was enough interest in having a Maplesville site.

“Whether or not they were interested the last time, they still should have been considered,” Sullivan said.

During a work session prior to the vote, Price and Sanderson mentioned that other nonprofits, including daycares and a church, had also expressed interest in using school busses.

“Are we going to open this up to all the daycares and all the churches,” Sanderson asked.

Superintendent Jason Griffin said he had only received a request from the YMCA.

Price said if the board approved it for one entity, it should make the option available to everyone interested.

The school system does have extra busses available. However, having extra busses when sports are in session was a concern for Carter if multiple organizations were approved to use them.

Price expressed concern that private school students would not be covered by the school system’s insurance if they rode a public school bus. Griffin said they would be covered.