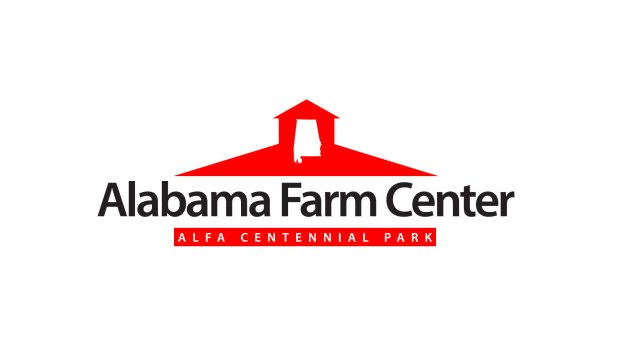 Environmental studies are the last thing holding up the Alabama Farm Center project from getting started. (Contributed photo)

With the presentation of the final draft of the 20-year Interstate 65, Exit 212 master plan for the area, attention will now once again shift to the Alabama Farm Center at Alfa Centennial Park.

Since the Alabama Farm Center is the proverbial cork in the bottle with the majority of the master plan and future development hopes rests on the completion of the project.

However, the date for the ground breaking of the farm center remains in motion until the all-go is given from the environmental studies the land continues to be under.

Unfortunately, no dirt can be moved at the site until those studies wrap up.

“We are at the mercy of others,” said Whitney Barlow, executive director of the Chilton County Industrial Development Authority.

Barlow acknowledged during the master plan presentation July 29 that she understands the waiting period is not easy for anyone involved, especially with the prospects for future growth that exist once things start moving forward.

“I’m sorry it hasn’t been as public as we would have liked for it to be, but I can guarantee that your local leaders are working hard behind the scenes,” Barlow said.

According to Barlow, if everything goes as planned the possibility for dirt to begin being moved around at the site could start by the end of 2020 or the start of 2021.

She hopes to have a more precise date pinpointed in the next month or so.

A draft of the 2020 master plan for Interstate 65, Exit 212 in Clanton in conjunction with the Alabama Farm... read more