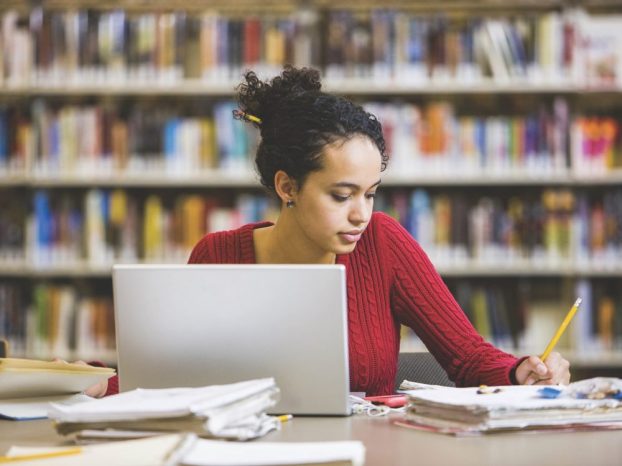 Chilton County Schools has purchased enough Chromebooks for every student in seventh to 12th grades to have one.

The devices were purchased with a portion of the CARES Act funding the school system applied for through the state department of education.

Because of the volume of orders, Dell is receiving for the devices, the school system has been told it could be October before the devices are available.

Other CARES Act funding was used to purchase sanitation necessities.

Technology Director Kim Arrington said policies and an agreement for allowing school-owned Chromebooks to be taken home will be considered by the Board of Education at the Aug. 18 meeting. Right now, this meeting is planned to be held in-person at Jemison Middle School with a work session at 5 p.m. and a voting session at 6 p.m.

“What those will do is it will cover responsibilities for students and expectations for use of those devices,” Arrington said.

If approved, these policies would allow the existing Chromebooks be taken home until the ones that have been ordered arrive.

Parents are being given the option of in person or online instruction for the upcoming school year. Griffin said parents are still being contacted about their preferences. Students will receive a device no matter which option is chosen.

When a similar option was given toward the end of last school year, about 20% of parents and guardians chose the online option. However, Arrington said many came back later to choose the packet learning option when they realized their internet access did not have enough bandwidth to complete the work.

To combat this problem, each public school has made its internet accessible from the parking lot. Griffin said plans are in the works to secure funding to make the school buses be able to provide internet hotspots throughout the county. Potential sites could be fire stations or churches depending on who agrees to partner with the school system.

By JOYANNA LOVE/ Managing Editor The Chilton County Tag Office is up and running, although still closed to the public.... read more