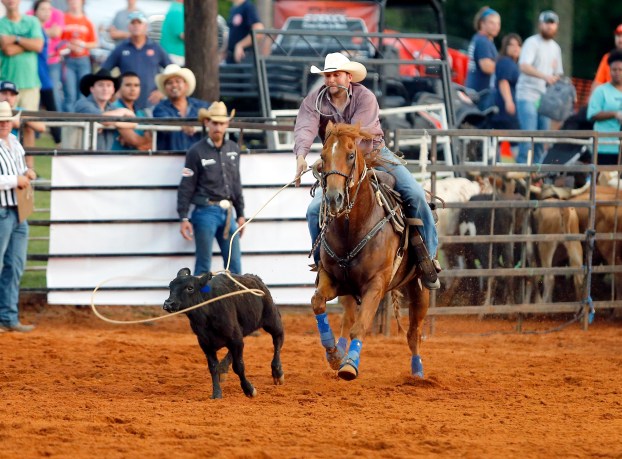 The Chilton County Pro Rodeo has been cancelled due to the pandemic. It was set to be a fundraiser for Chilton County High School athletics. (File photo)

The Chilton County Pro Rodeo has been canceled because of concerns surrounding the pandemic.

The second annual event’s scheduled date had already been pushed back once before and was set to be July 31 and Aug. 1 at the Central Alabama Horse Club in Clanton.

“We had held off as long as we could, but it’s not going to be able to work,” CCHS Athletic Director Tal Morrison said.

Last year was the first time the rodeo was held as a fundraiser, and it proved a success, which is why it was on the calendar once again.

According to Morrison, the hope is to make up for its loss by doing something in the future.

CCHS will continue to share ideas for fundraising options, especially following the cancellation of such a marquee fundraising event.

What to consider when choosing a football helmet

Playing sports can be both exhilarating and fun, but there also exists a certain possibility for injury. In football, a... read more