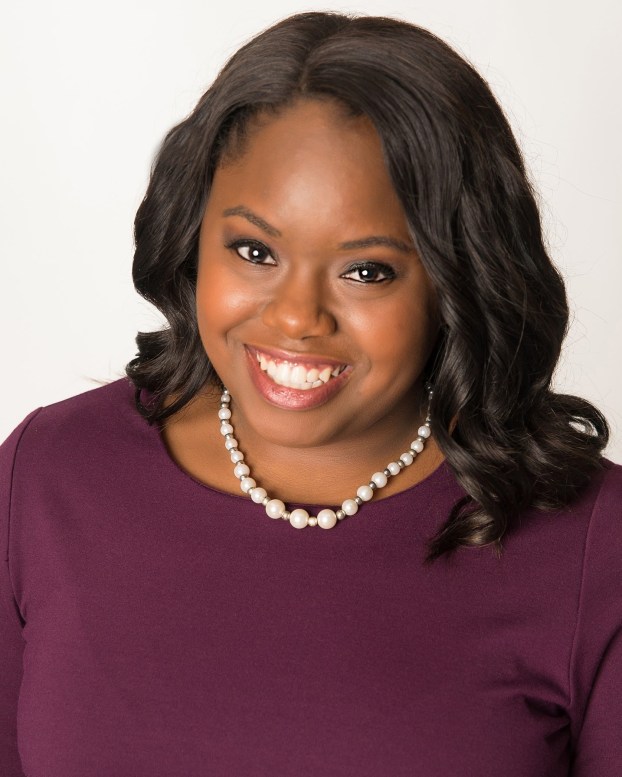 Sarah Beth Huntley of Clanton has been named the winner of Go On Girl! Book Club’s Unpublished Writers Award.

A 2020 graduate of Chilton County High School, Huntley plans to use the money toward college expenses. She will be attending Vanderbilt University in the fall as a double major in cinema/ media arts and English.

Huntley will be recognized at Go on Girl’s 2021 Author Awards in Los Angeles, due to this year’s event being canceled because of the pandemic.

Huntley said the win came as a good surprise.

After applying to several contests, Huntley had forgotten about submitting her story to this specific contest.

Huntley submitted her short story “To Be a Man” and a cover letter about her college plans.

“I was just really bored during quarantine, so I started looking up writing contests because I like entering them,” Huntley said.

She said she applies to the ones that do not have an entry fee in hopes of winning money for college.

“To Be a Man” is a story she developed for her college application portfolio. The idea stemmed from a conversation with some friends about story ideas. Someone suggested writing about a character who “was at a funeral but they are not really upset,” Huntley said.

After getting good feedback from her high school English teacher, Huntley thought it would be good for the contest.

Writing is something Huntley has enjoyed since elementary school.

“I really started writing stories when I was in fifth grade, and I have really enjoyed being able to make characters that aren’t real, really come to life,” Huntley said. “It’s one thing that I have really worked hard to try and master, and it’s the thing that I think has probably helped me the most creatively.”