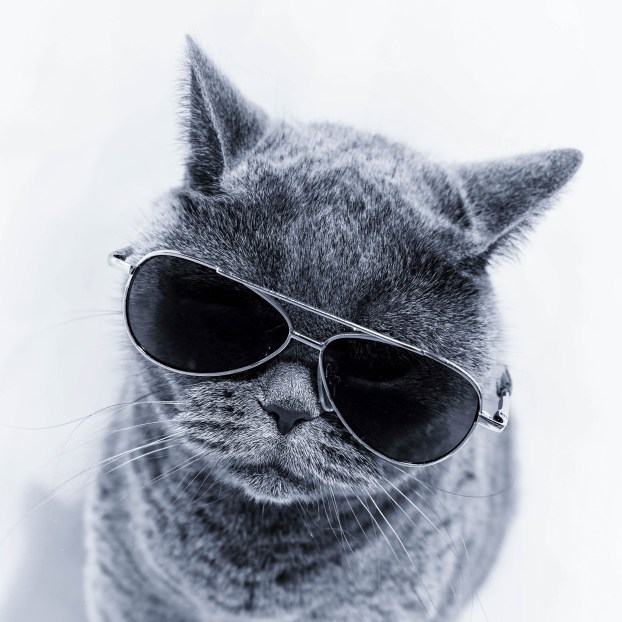 Life is complicated, and that’s just the way it is. (Contributed photo)

The world through gray-colored glasses

As human beings in this life, it seems we feel compelled to create the scenario of good vs. evil.

However, this is a very simplistic way of looking at the world, and it often times does not really portray the true landscape of a situation.

As a sports fan, I have seen this first hand with so many of the memorable moments of my childhood fandom more often questioned and ridiculed instead of praised and glorified as they were when they first took place.

Two that have recently come to mind thanks to recent documentaries done by ESPN are the 1998 MLB home run race between Mark McGuire and Sammy Sosa and Lance Armstrong’s run of seven consecutive Tour de France victories.

These are two moments that helped shape my love of sports growing up.

I was eight years old when McGuire and Sosa were launching balls left and right in a neck and neck battle to see if Roger Maris’s record of 61 home runs could be matched or even broken.

Around that same time, Armstrong started doing things on a bicycle that no one had ever seen before, and I became synonymous with the color yellow, which is the jersey color of the Tour de France’s overall leader.

Armstrong’s run began when I was 9 years old and culminated when I was 15.

McGuire, Sosa and Armstrong each became megastars on both a national and global level, that is until they were each linked to performance-enhancing methods that were deemed illegal.

Suddenly as a young sports fan growing up in a world that adored these athletes, I witnessed the same world tear them down just as quick as they threw them up on the pedestal.

That is something that was difficult to wrap my head around at the time and still is today.

The obvious answer for most people is that they cheated, so they deserve what they got.

However, it was always much more complex than that for me.

Wiping the record books of their accomplishments is one thing, but I will never be able to wipe the memories that I have watching all three of them reach such heights.

Unfortunately, they became easy people to blame and became the face of cheating during that era, even though many others had taken the same measures.

Human beings have many flaws and one of them is labeling someone as a bad guy just because they cheated at a sport.

There are not many people in this world that have done more when it comes to raising money and promoting awareness and cancer research than Lance Armstrong, does that sound like a bad person to you?

That is the prime example of why the good vs. evil scenario is a tricky way of looking at the world. In fact, the majority are people are not completely good or bad but a mix of both.

As humans we like things to be neat and proper, but the world we live in is not black and white, it’s actually gray.

OPINION: Celebrate your freedoms this July 4

By JOYANNA LOVE/ Managing Editor The Fourth of July is right around the corner. This celebration of the founding of... read more