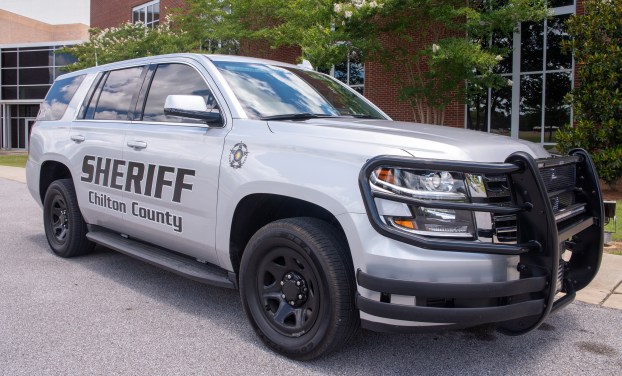 The Chilton County Sheriff’s Office has announced that the victim in a 1984 manslaughter case has been identified.

“After thirty-six years, the victim has been identified as Dwight Michael Gordon of Winston Salem, North Carolina,” Sheriff John Shearon said in the written statement he released on July 2. “We were pleased to be able to assist them in their case as well as give closure to the family.”

In 1986, James Cleckler had pled guilty to a charge of manslaughter of an unknown person. The incident became known as the Hog Creek Murder because the body was discovered on County Road 459, also called Hog Creek Road.

“The defendant was sent to prison and served his prison sentence and released,” Shearon said. “The only thing that was never determined was the identity of the victim because no one knew who he was nor did he have any ID on him when he was killed. He was placed in the cemetery by Martin’s Funeral Home in case someone came forward with his identity later.”

Shearon said he had heard about the case but had not read the file until Investigator Billy Fulmer mentioned the possibility of finding out who the victim was.

“He mentioned the idea of obtaining the victims DNA and sending it to a lab in Texas,” Shearon said. “We put that plan into motion and obtained an order from Circuit Judge John Bush to exhume the body. When the body was exhumed, Coroner Aaron Ellison transported the body to the Department of Forensic Science in Montgomery where certain bones and teeth were removed for DNA. Those items were then sent to UNT Center for Human Identification Lab at the University of North Texas Health Science Center, in Ft. Worth Texas. It was requested of them to recover the mitochondrial DNA. At this point, the DNA was entered into a National Database … to possibly identify a family member who may have been looking for their loved one. In 2019, we got a possible hit in the system with a female out of South Carolina.  Contact was made with Detective Michael Ognosky with the Winston Salem Police Department about the original Missing Person’s case.  Detective Ognosky was very helpful in the case in tracking down the siblings of our unidentified person. The lab asked if we had any other siblings available that could give a DNA sample, preferably a male sibling that would be more accurate.  Detective Ognosky was able to track down the brother of the victim that also provided a DNA sample that was sent off to the UNT Center for Human Identification.  On June 23, 2020, we were notified that the DNA from the two siblings matched that of the DNA of our deceased unidentified body from Chilton County in 1984.”

Shearon thanked everyone that had worked in the case from the original crime until now.

“There are still other cases out there that have remained unsolved over the years and those families have my word that we will not stop working on them until there is closure for them as well,” Shearon said.

Carter sworn in as Board of Education member

Brad Carter is officially a member of the Chilton County Board of Education following a swearing-in ceremony June 30. He... read more