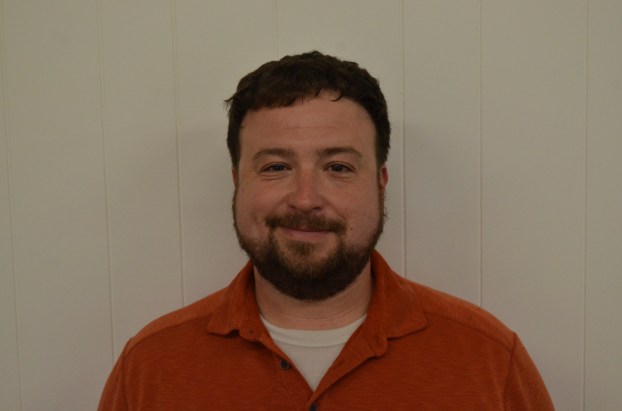 Brad Carter named to school board

Brad Carter of Clanton will be filling a vacancy on the Chilton County Board of Education, following an appointment by the board at the June 16 voting session of the board.

The BOE had accepted applications from those interested in filling the remaining portion of Brian Jackson’s term after he announced his resignation effective June 1.

Carter will serve on the board until December 2024.

Carter said he has been involved in serving the community in a number of ways and saw the open board position as “an opportunity in a new role to serve Chilton County.”

On the board, Carter hopes “to see people work together for the faculty, staff, students and community.”

Carter has two children in the school system and many friends that work in education.

In the past, Carter has been involved in parental involvement activities at his children’s schools and served on committees during the school system’s efforts toward systemwide accreditation through AdvancED.

Carter is a graduate of Chilton County High School and attended Thorsby School prior to ninth grade.

Also during the June 16 meeting, the board:

The next school board meeting will be held at Chilton County High School in an effort to maintain social distancing recommendations. Video of this meeting will be unavailable. Griffin has stated his plan moving forward is to have meetings where the public can safely attend and will not be streamed or video recorded. The meeting will be held on July 21 with a work session at 5 p.m. a public comment time at 5:30 p.m. and a voting session at 6 p.m.

A special called session to approve personnel matters will be held at 7 a.m. on July 7.

By JOYANNA LOVE/ Managing Editor Young female gymnasts at the YMCA of Chilton County had a special workout during a... read more