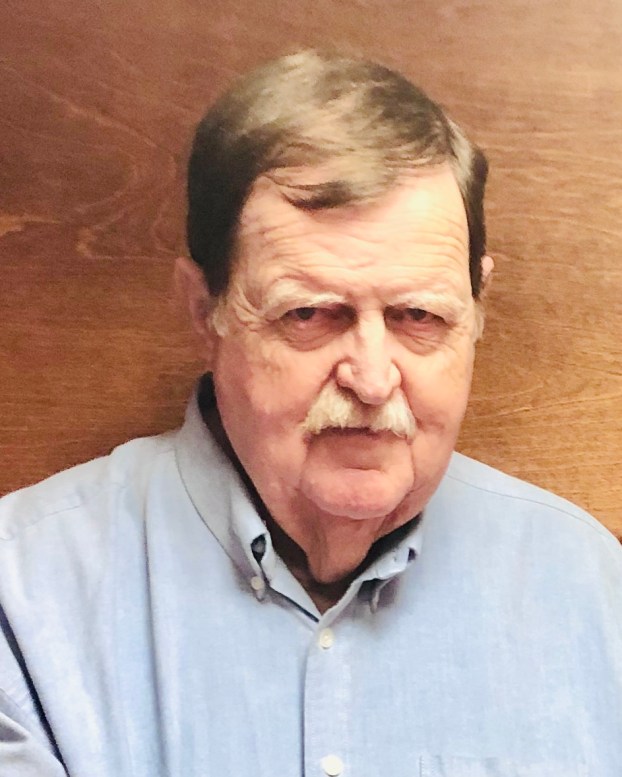 Larry was an Independent Insurance Agent in our community for over 40 years. He enjoyed spending time with his family, friends, and especially his grandkids. He was an avid fisherman starting at a young age when he learned to fish on a catfish farm with his dad. That love for fishing continued at Lay Lake and extended to his love for deep sea fishing from Dauphin Island. Larry would command the room with his towering height, size, and deep voice, yet never met a stranger. He touched many peoples lives and will be greatly missed.

A celebration of life service will be held on Saturday, June 6, 2020 at 10 a.m. at Wolf Bay View funeral home in Daphne, AL.