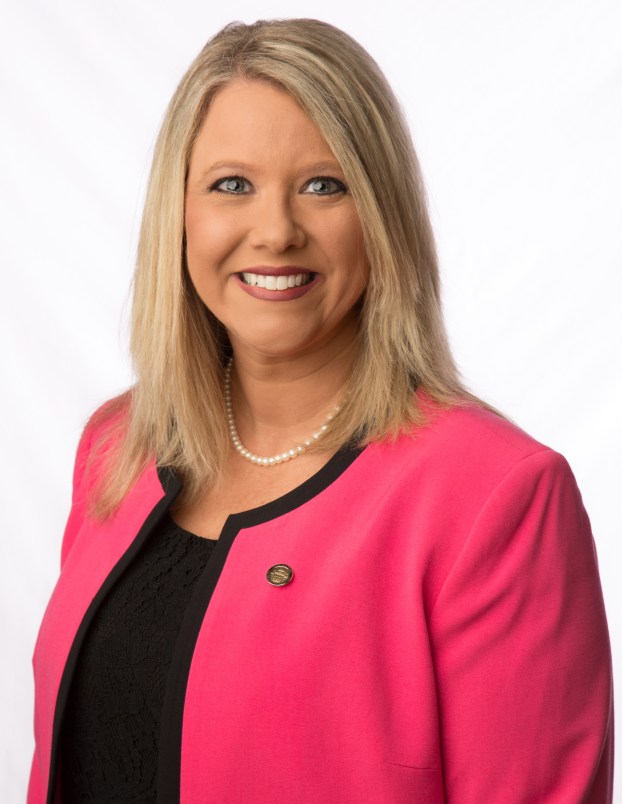 “Serving in the Alabama House of Representatives has been one of the greatest experiences of my life,” Weaver said in a press release. “It has been a tremendous honor and privilege to represent the people of House District 49 for the past 10 years. I am forever grateful for the trust and confidence they have placed in me as their representative, and I am deeply honored to have been chosen to join the Trump Administration. I am excited to be able to use my skills and experience at a national level during this unprecedented time, and I look forward to supporting President Trump’s initiatives and serving the people of our nation.”

Weaver has been to Chilton County on multiple occasions during her term for grant presentations.

Her office has not announced what position she has been appointed to, waiting for the official public announcement by the White House.

Some of the highlights of her time as a state representative include being “first woman in Alabama history to be appointed as Chairman of the House Health Committee” and sponsoring “numerous pieces of legislation leading to advances in health care and business.”

According to a press release, “In addition to serving as Health Chair for five legislative sessions, she also served as Chair of the Shelby County House Delegation as well as a member of the Rules, Internal Affairs and State Government committees. In addition, she served in the national roles of Vice Chair of the Health and Human Services Committee for the National Conference of State Legislatures (NCSL) and Vice Chair of the Energy Council.”

Weaver was serving her third term in the state legislature having been first elected to the House of Representatives in 2010.