Jemison Police warn residents to be cautious after break-ins, thefts 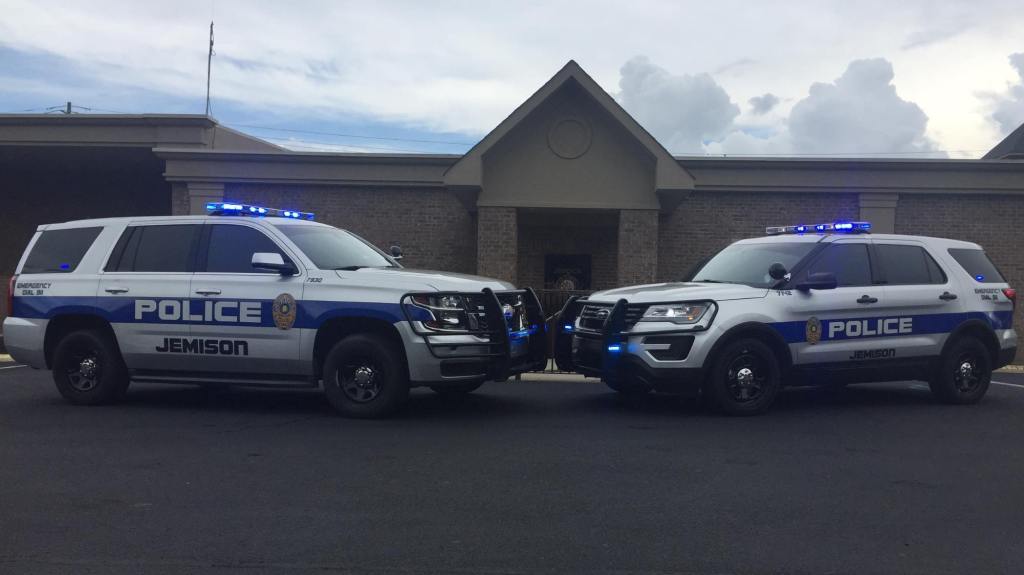 The Jemison Police Department is warning residents to be cautious after a series of vehicle break-ins and thefts on April 22.

Jemison Police Department is warning residents to be cautious after a string of thefts occurred late on April 22 into early April 23.

According to Chief Shane Fulmer in a statement, “several vehicles were broken into and at least (two) vehicles were stolen in and around the City of Jemison.”

“We are asking everyone to be very cautious about what valuables you leave in your vehicles at night and also be sure to lock your vehicle doors,” Fulmer said in a social media post. “We have found several instances where vehicles were locked and the suspected thieves moved on.

Fulmer said there have been no violent acts perpetrated during the string of break-ins and thefts.