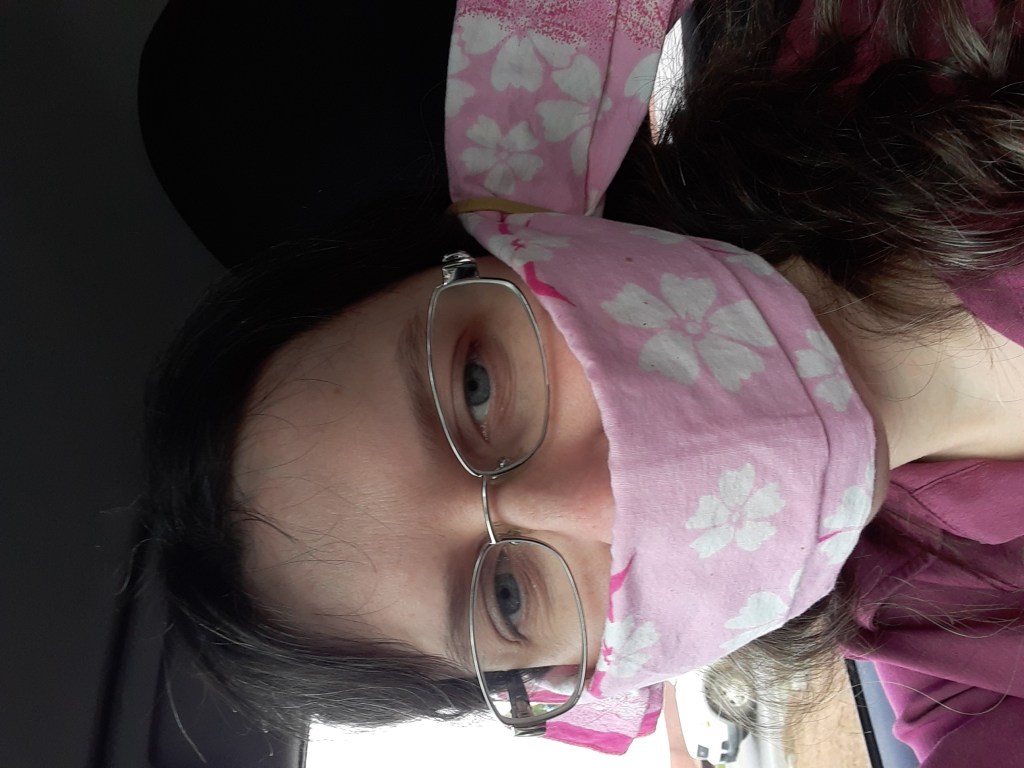 Last week, I had someone ask me about doing a story about how residents could access government meetings held virtually during COVID-19.

I responded that up to that point the governments that I cover had chosen to cancel meetings rather than move to alternative platforms.

All of that changed Monday when two local governments needed to meet to declare a state of emergency.

Both groups met in person taking some precautions to remain six feet apart.

While a local government cannot technically limit the number of people who can attend a meeting, as you can imagine there was not an audience, presumably because community members followed the stay-at-home order.

One of these meetings was an emergency called meeting, which was held during the day and would likely not have had an audience anyway. The other was a regularly-scheduled meeting that usually has an audience.

As the state has implemented more social distancing and stay-at–home requirements, it has also made non-traditional meeting options more available to governments as a temporary amendment to the Open Meetings Act. (If you are unaware, this is the law that requires meetings of elected officials to be open to the public.)

Members of the public are at different risks for COVID-19 because of a variety of factors, but some who need to or may want to attend governmental meetings, including some elected officials, are in the high-risk category for complications and having a more severe case if they contract COVID-19.

In a proclamation by Gov. Kay Ivey, governments have been given the option to meet through video or phone conferencing as long as everyone can be heard and a summary is posted within 12 hours of the meeting on the entity’s website.

For its last meeting, the Chilton County Board of Education successfully met using the video conferencing program Zoom, and the video was available live on YouTube. Some members met physically and spread out talking loud enough to be heard and others joined via their personal computers.  The Chilton County Commission held a telephone conference call on Tuesday for its regularly-scheduled meeting.

Other local governments may have limited resources to conduct video meetings, but all of them have phones. While council members and employees may not have experience with the technologies used for such meetings, figuring out the basics enough to hold a meeting is not beyond their ability. Each government in this county employs some very smart and very helpful people that I am sure would be willing to assist with any issues.

Local officials have made every effort to protect employees and the public during day-to-day operations in this pandemic and very uncertain time.

These efforts should include embracing the non-traditional options that have been made available to keep elected officials and staff safe, while continuing to keep the public informed.