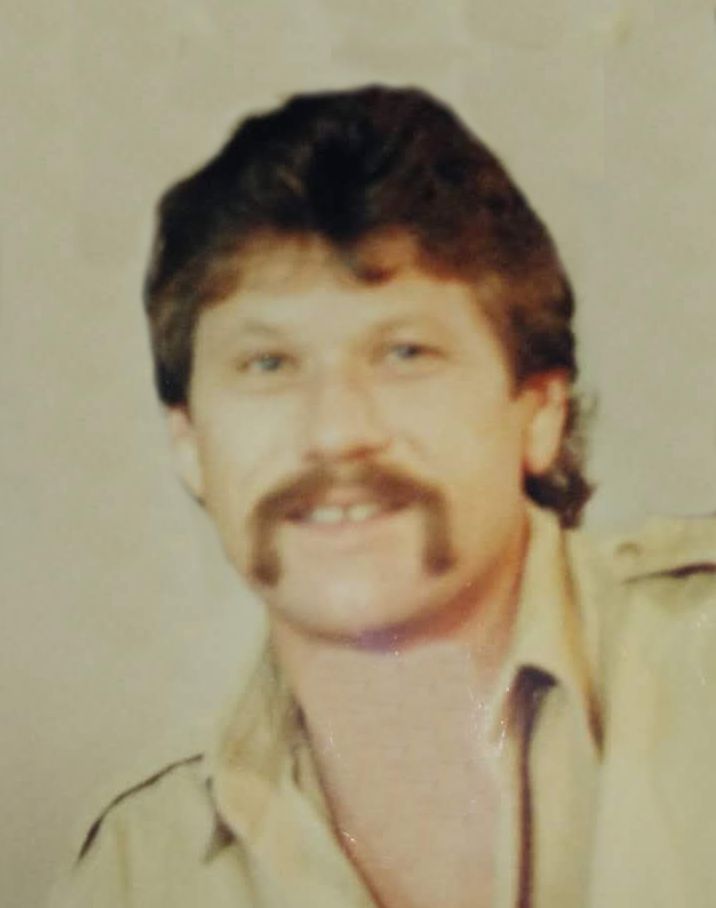 Thomas Grady Taylor, age 65, died April 3, 2020, as a result of injuries in an automobile accident in Henderson.

He was born March 15, 1955, in Clanton, AL, son of the late Willie Edwin and Jean Messer Taylor. He grew up in Clanton and graduated from Chilton County High School.

He also earned an AA degree from Wallace Community College. In his younger years he worked with his father building houses and in cabinet making.

In later years, he was a car salesman for about 20 years working for Stokes Automotive in Clanton and Lofton Chevrolet in Henderson.

He married Tammy Anderson on January 14, 2010, and they made their home in Clanton until moving to Henderson in 2015.

He enjoyed riding his Harley Davidson and watching football. He dearly loved his grandkids and his dog “Little Bit.”

He is survived by his wife Tammy Taylor of Henderson, a daughter Brooklyn Martin of Clanton, AL; two sons Jeremy and Devin Fesmire both of Henderson; four grandchildren Bridget, Landon, Zoey and Carlee Fesmire; a mother-in-law Joann Fowler; brother and sister-in-law Jerry and Sherry Fletcher, brother and sister-in-law Jason and Melissa Anderson all of Henderson; nieces April Edwards, Niki Alexander and Anna Garner all of Clanton, AL; and a best friend Benny Wright whom Thomas called “his brother from another mother.”