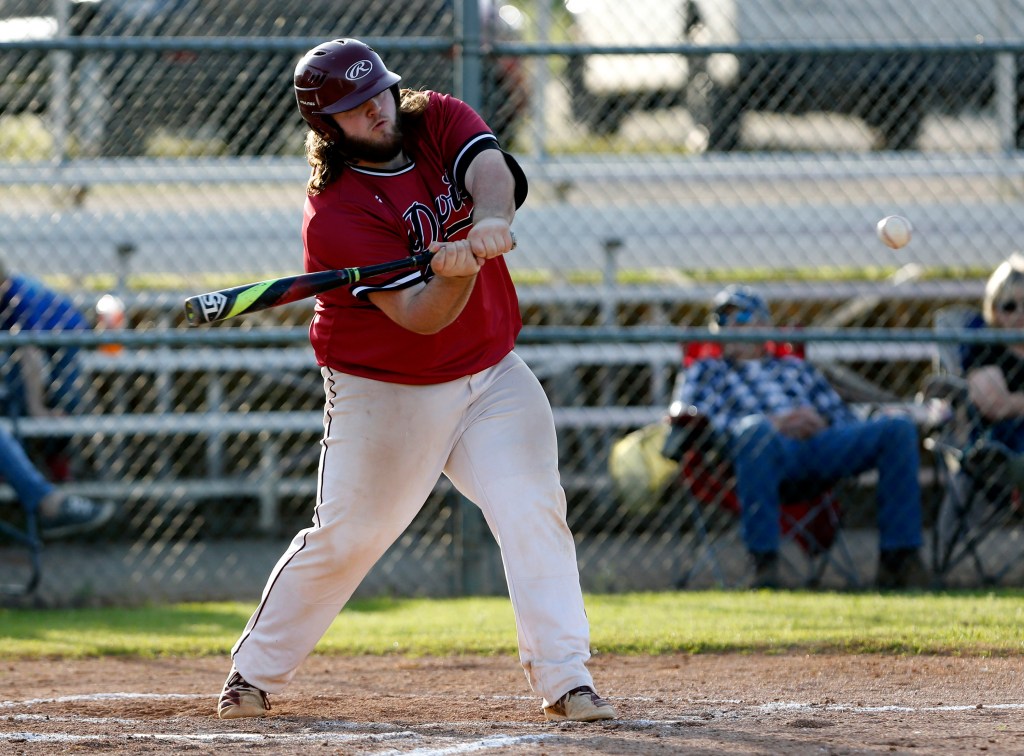 Hitting was a skill that came natural for MHS’s Gavin Jones. (Photo by Brandon Sumrall/Special)

Gavin Jones was the lone senior on this year’s Maplesville baseball team, but it was a role he welcomed from the start.

According to Jones, the Red Devils have had a lot of youth the past couple of seasons and only had two seniors on last year’s roster, which meant he took on a leadership role as a junior.

As a senior, Jones has officially played his final game in a Maplesville uniform following the cancellation of the spring sports seasons due to the coronavirus pandemic.

“We were really starting to come together and play as a team,” Jones said.

The Red Devils started the season 6-4, but several of those loses came in close games that could have gone either way.

“I’m a little disappointed, but I’m also excited for the rest of the team who are coming back next year,” Jones said.

Jones offered his teammates some words of wisdom that he learned firsthand over the years.

“Enjoy every moment,” Jones said. “You can only control what you can control.” 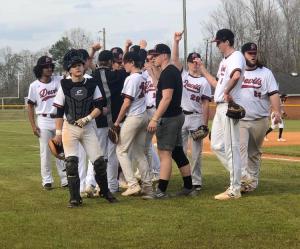 Maplesville baseball was 6-4 prior to the cancellation of the season. (Contributed photo)

He hopes they can use the advice in the years to come as they grow as a team and as individuals.

Jones has been playing baseball since he was 5 years old and developed a love for the sport during that time.

Hitting was always the aspect of the game that came naturally to him from the start.

His size presented him with power and the ability to drive in runs as a designated hitter.

However, his fielding was something he continually worked on over the years, and he was able to showcase it as the team’s starting first baseman this year.

Jones has been a part of some talented MHS teams during his high school career that included postseason runs to the second and third rounds.

“It led to the team being even closer together,” Jones said.

Since Jones has been away from the school and the baseball field, he has received multiple texts from head coach Justin Little.

“Maplesville athletes play sports year-round,” Jones said. “Having played here, he understands what athletics means to us and the community.”

Jones also played football, where he was a starting offensive lineman.

Looking back on his high school career, Jones thanked God for giving him the ability to play multiple sports and his parents for always being by his side with support.

“I think they were even more upset to see the season come to an end than I was,” Jones chuckled.

No spring practice means being creative