Cleckley led JHS behind the plate 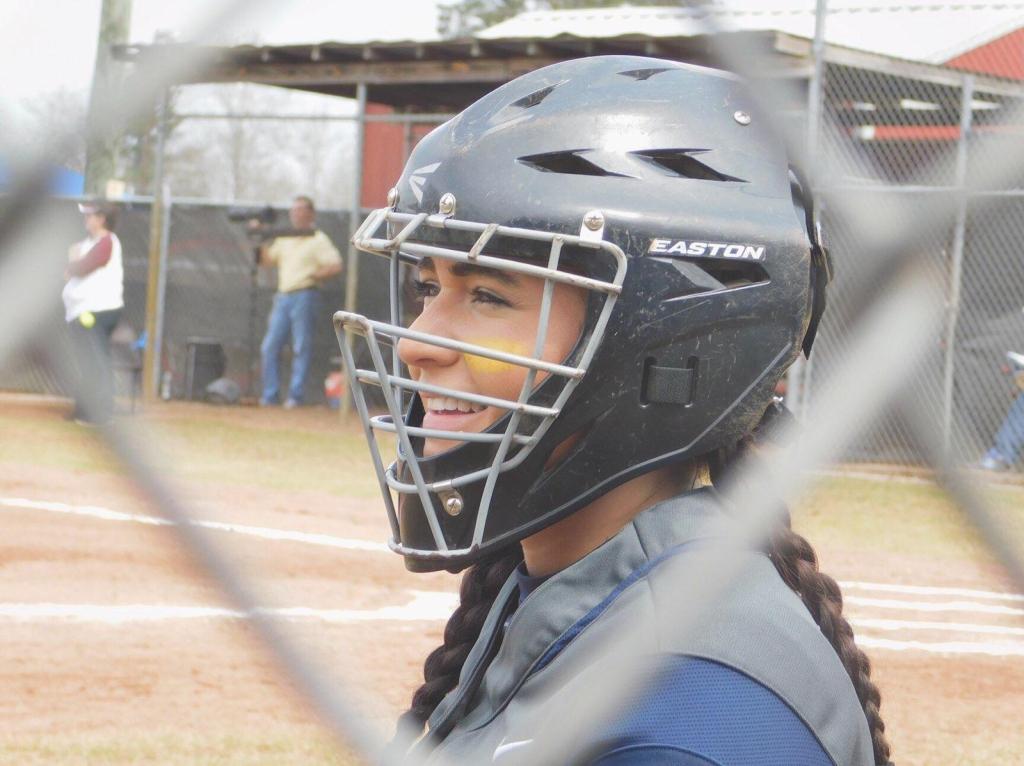 Mckenzie Cleckley has been a consistent leader behind the plate for the Jemison softball program in recent years.

Cleckley has played on the JHS varsity squad her entire high school career, which unfortunately was recently cut short following the cancellation of the remainder of the spring sports seasons due to the coronavirus pandemic.

“It was very heartbreaking as a senior,” Cleckley said. “Since we started practice in January, all we talked about was winning area and making a run in the playoffs. We’ve learned to accept it.”

Softball has been a major part of her life since she started playing at 4 years old.

“It became a lifestyle for me,” Cleckley said. “Each laugh and friendship that came with it.”

Cleckley first put on catcher’s gear when she was 10 years old, and it was a position that took some getting used to.

“I was scared to death of it at first,” Cleckley chuckled. “Finally, one day something just clicked, and it turned into my position.”

Once she got past the initial hurdle of having someone throw a ball at her, at times as hard as they can, while someone else swings a bat just feet in front of her trying to hit the same ball she is trying to catch, everything became smooth sailing from there.

According to Cleckley, her aggressive playing style was what made her a good catcher. As well as, the fact that she is short, which she said can be an actual advantage for that position.

Over the years, she found out that catching is more than just catching pitch after pitch but also requires a knack for knowing which pitches are coming and how to setup for them.

She enjoyed the challenge of catching the various pitches, such as curveballs and screwballs.

Her defensive game was definitely her strong suit, but her hitting began to take big strides in recent years.

“My hitting has never been great, but I had really started to turn it on this year,” Cleckley said. “It was a confidence thing for me.” 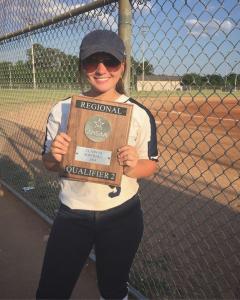 Cleckley was part of some great Panther softball teams over the years. (Contributed photo)

In one of the team’s final tournaments before the season was interrupted, Cleckley had a batting average of about .700 during the competition.

Cleckley has enjoyed playing under head coach Nathan Hayes during her time at JHS.

Despite not playing a full season, Cleckley could sense a different feeling in the way that the younger girls looked up to her now that she was a senior.

“We had to keep our standards pretty high as seniors,” Cleckley said.

According to Cleckley, underclassmen on the team would text her if they had any questions pertaining to the sport of softball and she welcomed each one with a response.

Cleckley has been part of some great teams during her career at JHS and she credited those past seniors for teaching her what it meant to be respectful to the underclassmen.

“It’s been a great experience with a lot of memories,” Cleckley said. “I could not have played the sport I love without my teammates and coaches by my side.”