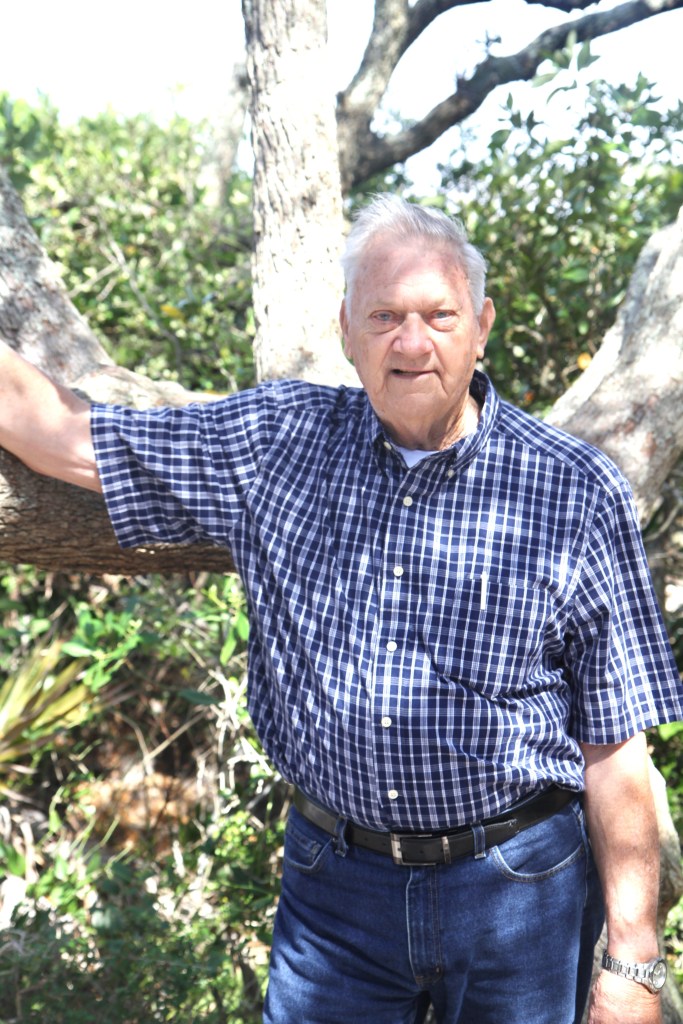 He served his country for 20 years in the Air National Guard and retired from the Montgomery Fire Department after 20 years.

He was proceeded in death by his son Anthony Ray Mercer and his stepson Edward Wayne McCrory; his parents, Robert Lee Mercer and Bessie Jewel Mercer; his brother Joe Frank Mercer; and his sisters, Jessie Mae Southern and Suzie Lois Barganier.

A Celebration of Life services will be held at a later date due to the current virus circumstances.