Huntley read “Oh Say, Can You Say Dinosaur?” in the Dr. Seuss series to students in Mrs. Seales and Miss Johnson’s class.

Huntley said her little brother A.J., who is in the class, chose the book because “he loves dinosaurs.”

The class had also been learning about them.

“I just love kids,” Huntley said. “They are so cute, and they are so happy all the time, and I love being around them. They are so sweet, especially when people they haven’t met get to do stuff like this with them.”

During her year as DYW, Huntley has also spoken to 4-H students about the “Be Your Best Self” program.

Now, she is speaking at schools to encourage female students to participate in the local program this summer.

In January, Huntley competed in the state level of competition where she finished in the top eight. She also placed in the top five in the interview category.

“I just had a really great experience at the state competition, and I just feel very lucky to have been able to do that,” Huntley said. “I made a lot of great new friendships.”

She said she also felt the competition helped her “to get to know myself a little better.”

“My sister had competed previously in the state competition and she had gotten second run, so I felt a lot of pressure to do really well,” Huntley said. “But, being there that week really taught that it’s not about beating other people or being better than everyone else, it is about being your own personal best.” 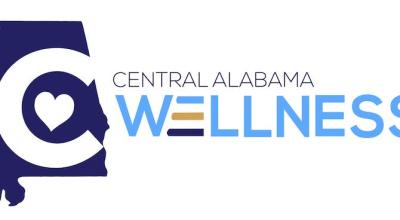