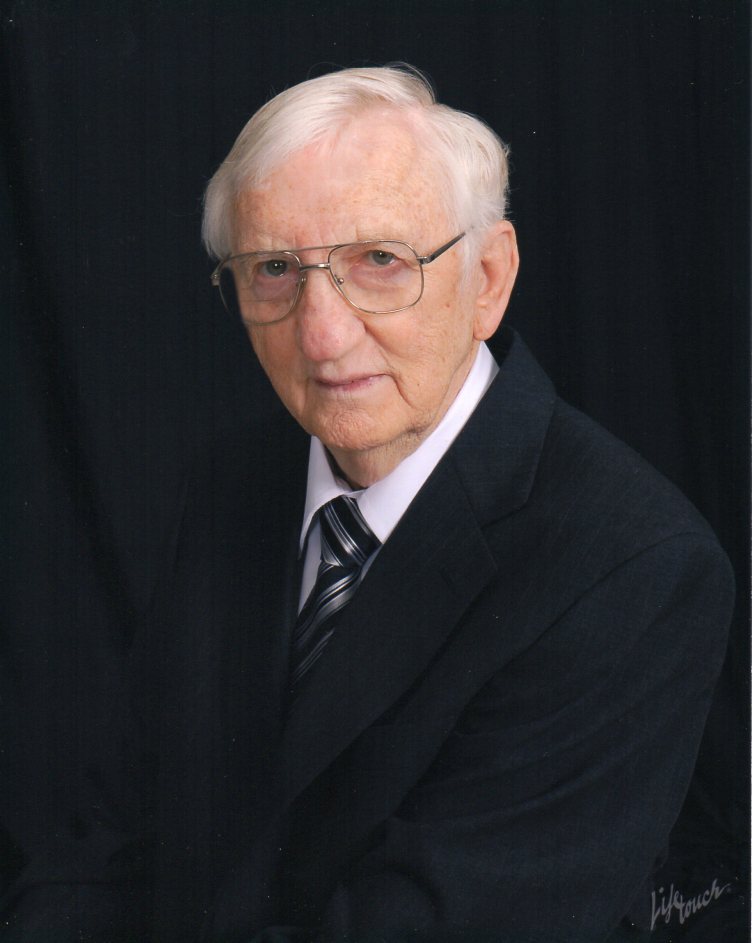 He enjoyed working for Liberty National for 30 years. He worked hard to retire at age 55 so he and his wife, Juanita, could travel — which he so enjoyed.

He loved his family and loved spending time with his children and grandchildren.

He was a friend to all who knew him. Married for 61 years, he is survived by his wife Juanita Fowler Rotenberry.

He is also survived by a brother, Glenn Rotenberry of Pinson, AL, sisters, Martha Carrol and Kimberly Linamen of Helena, AL, Mildred Taylor and Benny Russell of Brierfield, AL.

He was preceded in death by brothers, Preston and Charles Rotenberry, and sister Jimmie Hammonds.

Visitation is at Rocko Funeral Home in Montevallo, AL, on Saturday, January 11 for family at 5 p.m., friends from 6-8 p.m.