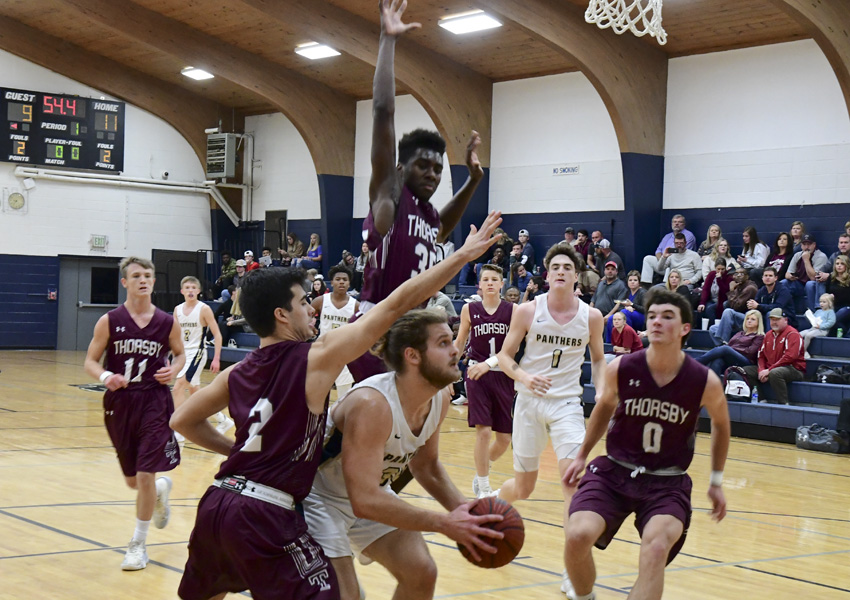 Thorsby boys basketball hung on to defeat Jemison 49-45 on Jan. 6.

The matchup was a rematch of the county championship and the third time the schools had met on the hardwood this season.

Unfortunately for Jemison, the end result was another loss, but it was the narrowest margin of the three games.

Xzavier Leverette had a 20-point night for Thorsby, while Jonathan Lowery had his way in the post to lead the Panthers with 18 points.

Both big men also showed their range by combining to drain three of the game’s four 3-point baskets.

The difference in the game can be traced back to the second quarter, where Thorsby outscored Jemison 10-5 after the Panthers had jumped out to a 12-9 lead at the end of the first quarter. 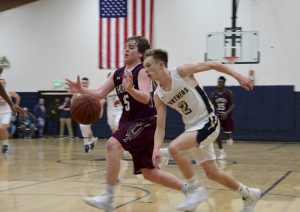 The offensive struggles in the second quarter came back to haunt Jemison and deny them the win despite an 18-point final quarter.

The Panthers trimmed the deficit to one point and appeared to have turned the tide with less than five minutes to play in the game.

However, Thorsby quickly reminded everyone in attendance why they are county champs.

Leverette hit a 3-pointer, and Koby Davis connected with Tyler Ray cutting to the basket for a layup on back-to-back possessions, and shortly after the Rebel lead was back to double digits.

Jemison continued to claw back and made one last run in the waning moments fueled by points off turnovers, but it was not enough to fully erase the deficit.

With the win, Thorsby improved to a record of 14-3 while Jemison dropped to 5-10.