CCHS, Isabella prepare for step up in class 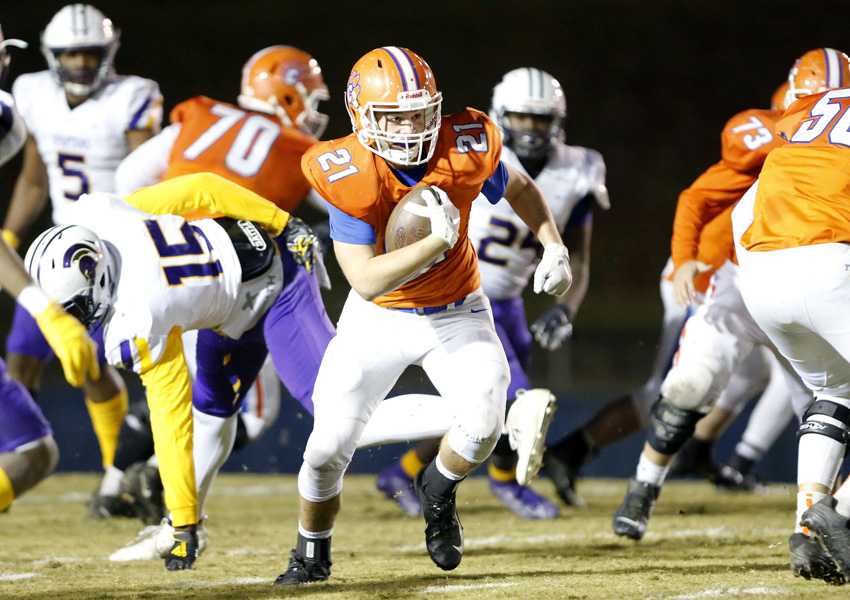 After making the playoffs in Class 5A, the CCHS Tigers will compete in Class 6A next season. (Photo by Brandon Sumrall/Special)

Chilton County High School and Isabella High School were the only local schools to move up following the AHSAA’s most recent re-classification a couple of weeks ago.

Once the dust settled, the Tigers found out they would be moving up to Class 6A, while Isabella would take the step up to Class 2A.

It presents a major change for both schools in a variety of ways.

For CCHS, 6A is nothing new. It will only have been two years since they last called it home.

According to CCHS head coach Tal Morrison, the jump was not much of a surprise to those around the program.

Part of the preparation included scheduling three 6A teams as part of the Tigers’ non-region opponents despite being in Class 5A the past two seasons.

“I was just going ahead and getting them [players] mindful of it,” Morrison said. “I feel like we can compete, but the biggest thing is having the right mindset.”

Stepping up in classification can create doubts regarding the level of competition and how quickly a school can adjust.

However, those doubts are not at the forefront of Morrison’s mind.

“Being here for three years, I feel like we’ve got the athletes here to compete,” Morrison said.

According to Morrison, there is a certain belief that a program has to have, and it does not fall solely on the players to relay that.

He called upon the administration and community to put forth the support needed to hold their own in Class 6A.

“Our goals have not changed,” Morrison said. “We’ve got to continue to get stronger and faster.”

It will be the second stint that Isabella has spent in Class 2A, with the previous one from 2008 to 2013. 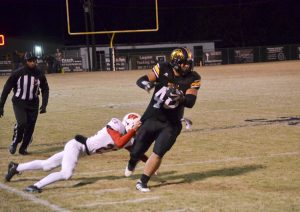 Next year will begin the second stint that Isabella has spent in Class 2A, with the previous one from 2008 to 2013. (Photo by Anthony Richards)

According to Leonard, winning a region championship will still be the main goal for the Mustangs heading into the season.

“2A is a huge challenge,” Leonard said. “There are a lot of good teams.”

Among those “good teams” will be Mars Hill Bible School and Lanett High School, who was also called up a class after facing each other in the 2019 1A State Championship.

For the next two years Isabella will share a region with rival Thorsby.