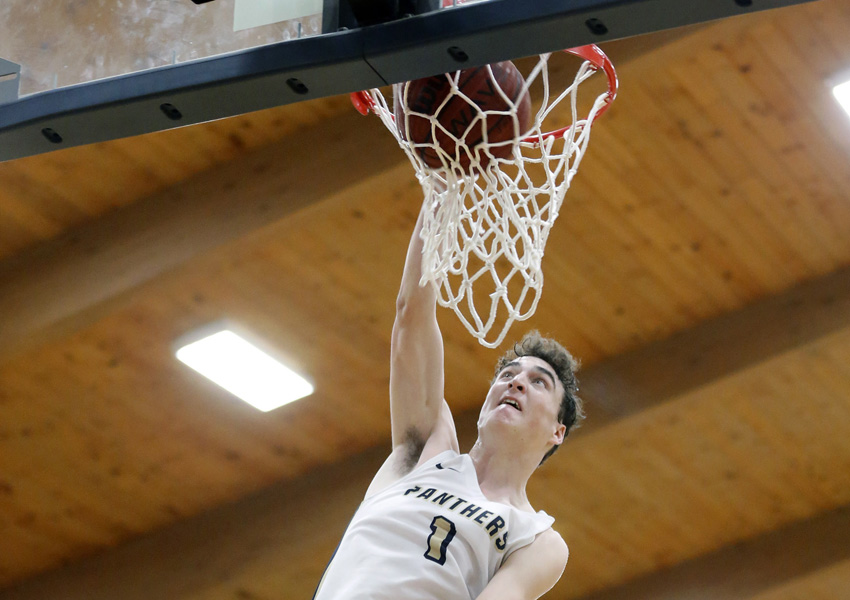 Both teams were able to eventually distance themselves from otherwise competitive contests.

Nathan Johns had a massive game for the Panthers with 21 points and 16 rebounds.

Johns was one of six Jemison players to score at least five points, as the offense had one of its most productive nights of the season moving the ball around.

Harrison Hilyer added 15 points, 13 of which came in the fourth quarter and helped JHS extend their lead for good.

“We’re starting to trust each other,” Jemison senior Jonathan Lowery said. “Our biggest problem is going too fast at times.” 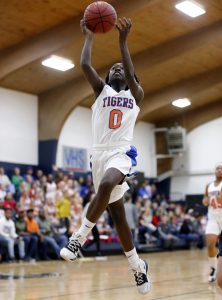 According to Lowery, the previous experience will come into play the second time around.

“We know what to expect,” Lowery said. “It’s about making them [Thorsby] frustrated and forcing them into bad decisions.”

Maplesville was fueled by the play of Jackson Abbott and Ajala Robinson, who had 16 and 14 points respectively on the night.

In the girls semifinals, the CCHS Tigers clawed their way past an energetic Isabella squad.

The game was tied at 13 at halftime, as both teams were still feeling each other out.

However, it was CCHS that found its rhythm first and led 32-21 at the end of the third quarter as a result.

“Winning this game was a nice bounce back for us,” CCHS junior Kelsey Cleckler said.

Seventh grader Iasia Anderson led the Tigers with 17 points, including three 3-pointers. She had a knack for jumping passing lanes and forcing turnovers.

Junior Gabby Harris chipped in 10 points for CCHS, and senior Jasmine Martin came off the bench and played some valuable minutes.

“We gained hope and faith throughout that game,” Harris said.

Mercedes Simon was a major part of the Isabella offense with 13 points.