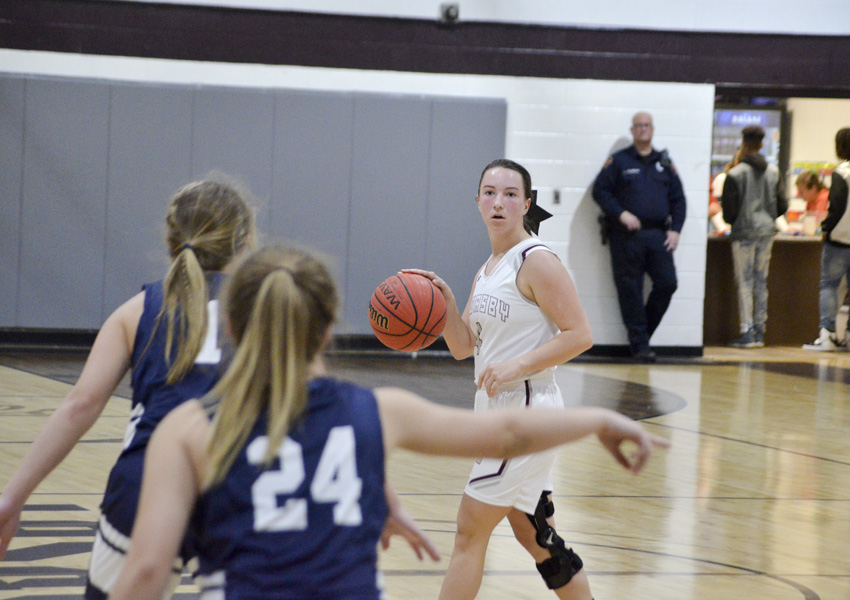 Carlee Wyatt was stroking it from outside with five 3-pointers en route to a 20-point performance that helped Thorsby (3-2) defeat north Chilton County rival Jemison (3-2) 51-26 on Dec. 6.

The majority of Wyatt’s production came during a 15-point second half, as the Rebels began opening up a 23-16 halftime lead.

“We started off flat and spotted them seven points, but then we came back and played our game,” Thorsby head coach Kris Wood said. “All we did in the second half was play like we were supposed to. That was by far our most complete game that we’ve played.”

Wyatt was not the Thorsby player to be feeling it from downtown. Karlee Kincaid and Cameron Lockhart each knocked down a pair of 3-pointers, while Lindsey Wood added another. 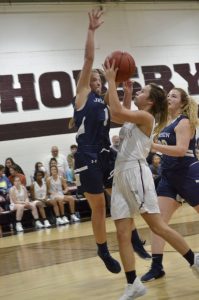 “We had a really good shooting night and everyone got their share,” Wyatt said. “I’m really proud of how we all played as a team.”

Emily Jones added an extra dimension to Thorsby’s offense with 10 points in the paint.

“We’ve got more than one scorer,” Kris Wood said.

The post presence combined with hot outside shooting made the Rebels even more potent and difficult for Jemison to slow down.

“She had her work cut out for her, because Jemison had three girls that were at least as tall as she was,” Kris Wood said. “I thought she handled it great.”

Unlike the Rebels, Jemison did not have a player finish in double figures scoring.

Ashlee Hilyer and Elizabeth Autery led the way for the Panthers with six points apiece. Hilyer’s points came on a pair of 3-pointers.