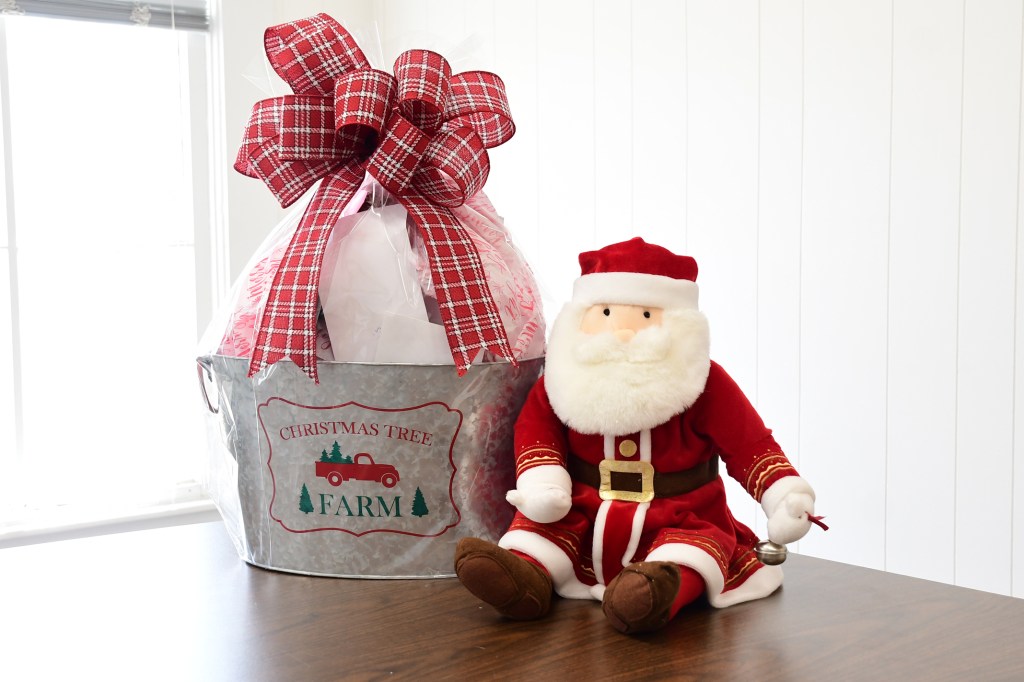 People participating in the scavenger hunt will find clues at local businesses in downtown Clanton. The clues will lead to this Santa Claus, which will have the final instructions. (J.R. TIDWELL/ADVERTISER)

The Chilton County Chamber of Commerce is hosting late-night shopping and a scavenger hunt Dec. 5.

Several businesses in downtown Clanton will be open later than usual to allow for some late-night holiday shopping.

Different places in downtown will have clues for participants to follow, with the first clue written below in the accompanying graphic needed to play along.
There are 15 different clues. Each clue is numbered and leads to the next one.

The first clue is found in the Wednesday, Dec. 4 edition of The Clanton Advertiser.

Clues will need to be written down verbatim in the correct slot in the graphic included in the paper in order to be eligible for the prize, a gift basket containing $500 worth of gift cards and cash.

The clues will lead to a small stuffed Santa Claus, which will hold instructions for one potential lucky winner to follow and win the prize.

“I thought it would get people in the stores,” said Chamber Director Francine Wasden of the scavenger hunt. “It is a nice prize, and I hope it gets everyone in the spirit of Christmas and shopping for others. I think it will be fun.”