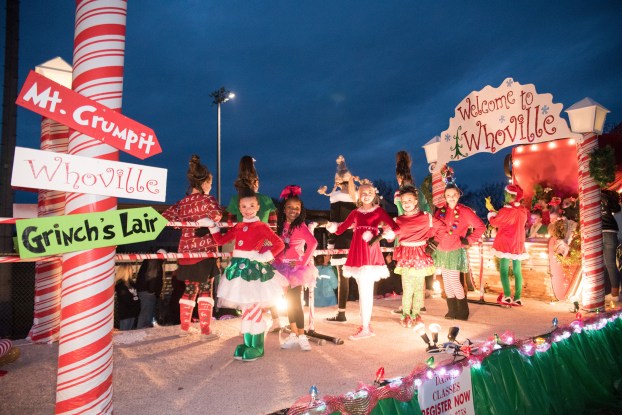 The Clanton Christmas Parade will be Dec. 6. (FILE)

The annual Clanton Christmas Parade will be held Dec. 6 in downtown Clanton.

The parade is put on each year by the Rotary Club of Chilton County.

The parade route will remain unchanged from last year’s event.

Parade registration forms can be found at The Clanton Advertiser, Clanton City Hall and the Chilton County Chamber of Commerce.

All parade entries that wish to be considered for prizes (first, second and third) must be in place and decorate by 5 p.m. The parade will begin at 6 p.m.

All entries must have some kind of Christmas decoration adorning the float, vehicle, etc., though no one is allowed to have anyone dressed in a Santa suit.

The Rotary Club has a designated person to play as Santa Claus.

The cost to enter the parade is a suggested donation of $25 to the Rotary Club. All of the funds gathered as part of the parade are given to Chilton County DHR to aid in its Christmas efforts for local foster children.

More detailed instructions for floats and further rules and information for prospective entries can be found on the Rotary Club of Chilton County Facebook page, as well as an online registration page.

UPDATE: One escapee in custody in Florida