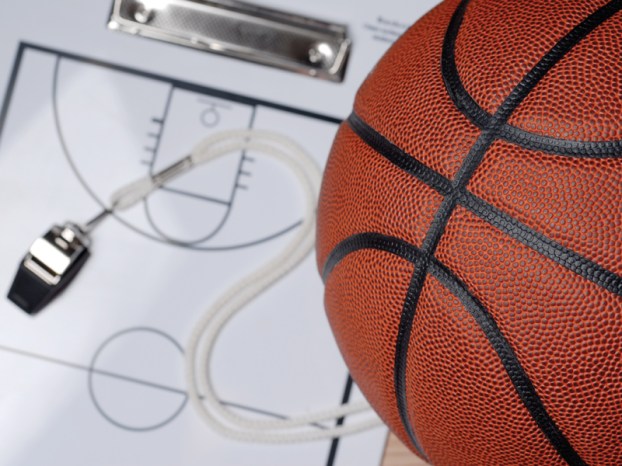 Basketball season is upon us, and that means fast-paced action and exhilarating one-on-one battles.

However, every year since I have been covering high school basketball there are always a couple of cases where loudmouth fans reach the point where their words begin taking away from the play on the court.

These obnoxious fans exist around every sport, but basketball is the most intimate sport that will be played on the school calendar.

Other sports have natural dividers that help separate the fans from the field, such as football with its sidelines and baseball/softball with fences surrounding the playing surface.

In basketball, the court butts up against the fans and there is no real divider separating the two from blending together.

Don’t get me wrong, that intimate atmosphere and the ability to get up close to the action is one of the things I love most about basketball.

However, I also feel it is always good to remind people that this intimate experience demands a higher level of respect and a certain code of honor from players, coaches, referees and fans alike.

The majority of verbal spats and instances I have seen take place between fans disagreeing with a call made by a referee.

It is one thing to state your case when you think a blatant foul was missed or the defender got “all ball,” but it is another thing entirely to let that disagreement turn into a personal vendetta against that particular referee for the rest of the game.

Officials make mistakes just like we all do, and yes that will end up leading to missed calls.

At this point it is just a part of life. And we as sports fans should know that by now.

I personally have always tried to give the refs the benefit of the doubt in most cases both as a player and a member of the media.

I cannot tell you how many times I’ve looked up at the scoreboard early in a basketball game and saw one team with five more fouls than their opponent only to be essentially credited with the same number at halftime.

That is simply the yin and yang of sports.

When you look at it like that, the only impression you make when you berate a referee and have a screaming tirade from the stands is that you are a fool and everyone sitting around you knows that.

One of the worst side effects of these rants is that it can get in the head of players, and their actions on the court can begin to reflect that same animosity toward the officials and opposing players.

Let us all just remember to not lose our cool this basketball season, and remember that everyone on the court has a job to do, so lets let them do what we paid the price of admission to watch them do.

By J.R. TIDWELL / Editor When Millry traveled to Isabella to play the Mustangs in the second round of the... read more