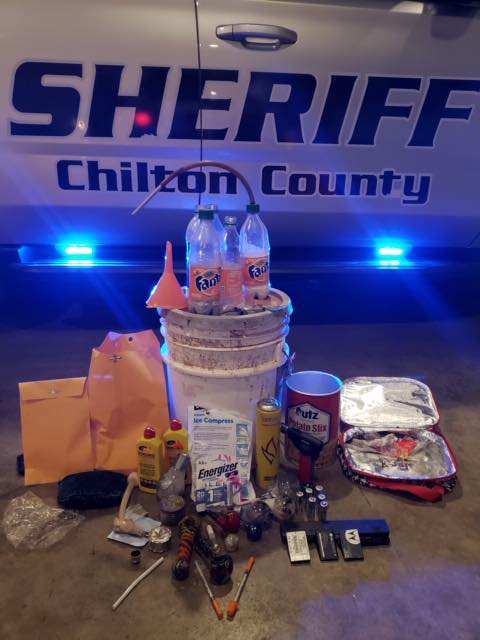 The Chilton County Sheriff’s Office made three arrests after discovering a methamphetamine lab off County Road 28 on Nov. 6.

According to a post by CCSO on social media, the agency received a tip from a concerned citizen about a possible meth lab in the 6000 block of County Road 28.

“Chilton County patrol deputies responded to the address … upon arrival deputies made contact with Jamie Adams, whom gave the deputies verbal and written consent to search the property.”

During the search, deputies located a meth lab along with items used to manufacture the illegal drug.

“The search also yielded large amounts of drug paraphernalia, and notable amounts of methamphetamine and marijuana,” CCSO said in the post.

The three suspects, Jamie Adams (47), Tommy Adams (53) and Trinity Polk (34) were arrested for manufacturing first degree and other narcotics charges.
Online records show bond set at over $100,000 for Tommy Adams and Polk and no bond set for multiple charges listed for Jamie Adams. 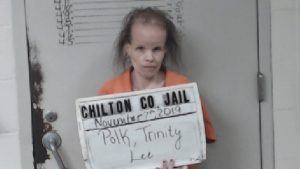 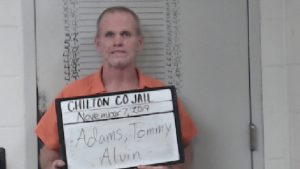 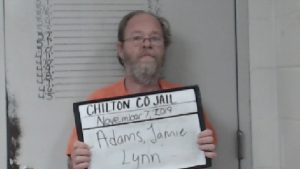