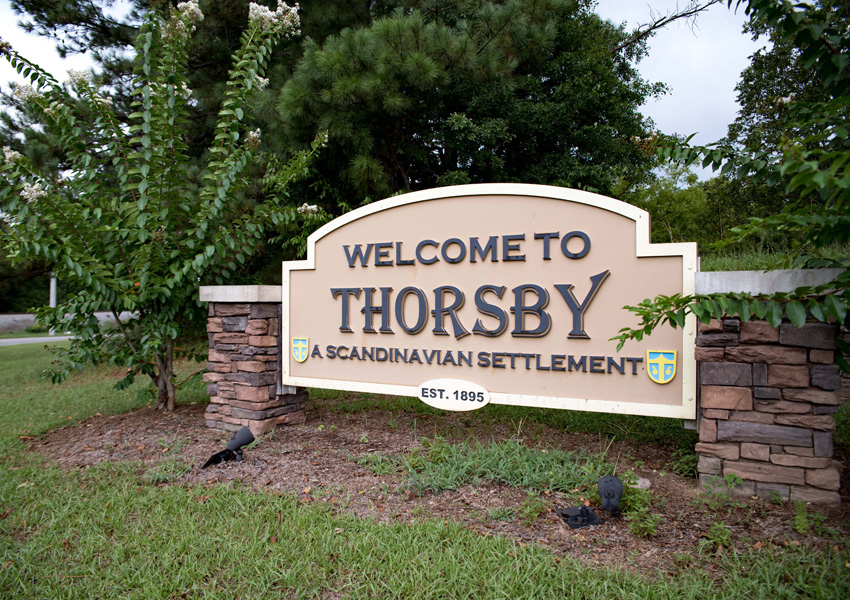 The Thorsby Council officially announced that the town’s 2019 Christmas parade would be held Dec. 7 beginning at 9 a.m.

The announcement came during the Council’s meeting on Oct. 21.

The parade route will be the same as it was for the Swedish Festival with a portion of it going down U.S. 31 through downtown.

The town hopes the weather will cooperate this year, after rainy weather caused postponements and scheduling conflicts a year ago.

In other news from the meeting, Josh Smitherman was hired as a part-time officer with the Thorsby Police Department and the Council approved the minutes from its Oct. 7 meeting and paid the bills.