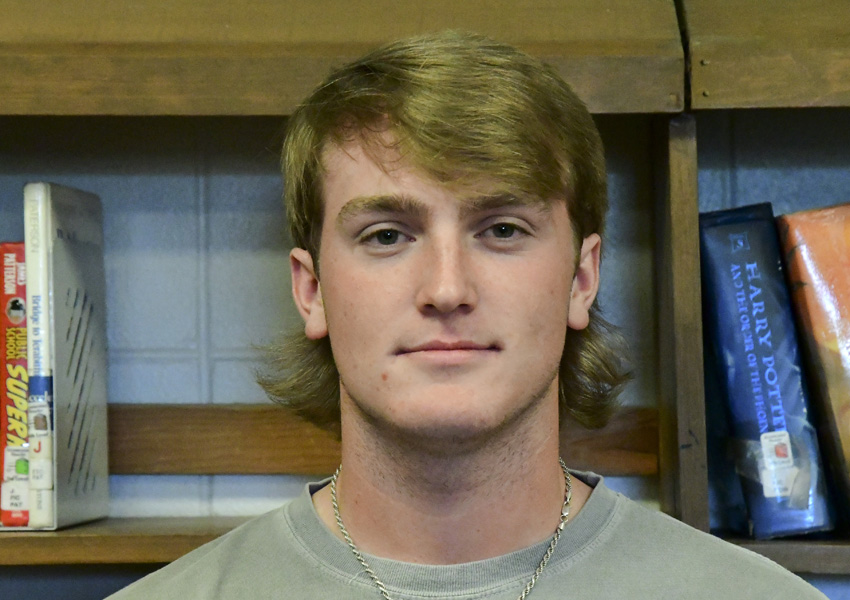 Thorsby senior Tanner Jones committed to play baseball at Jacksonville State University. He will pitch and hit for the Gamecocks. (Photo by Anthony Richards)

Tanner Jones recently announced via Twitter that he has committed to play baseball at Jacksonville State University.

The decision-making process was one that Jones thought about for a while before eventually choosing where he felt was the right fit for him.

“It wasn’t an easy decision,” Jones said. “It was very stressful, and it took a lot of thought and praying about.”

One of the reasons the process was so taxing for Jones was the fact that he knew the importance his decision could have on the next step in his life.

According to Jones, although other schools were involved in the process, he has already turned his full attention to preparing for becoming part of the JSU program next year.

He was able to go and tour the JSU campus about three times, which included a look at the baseball facility he will soon be very familiar with. 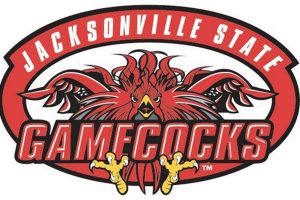 Making a trip from Thorsby to Jacksonville State University is about two hours, which means that the family support he has had throughout his playing career can continue even at the next level.

“This is a dream come true, but you’ve got to work for it,” Jones said.

The aspects of his game where he has seen the hard work pay off has been with his hitting at the plate and arm strength on the mound.

“It’s just the more you get familiar with it, the better you get at it,” Jones said.

According to Jones, the JSU coaches have already expressed their plan to use both his hitting and pitching prowess by offering him as a “dual player.”

He credited his time at Thorsby for helping him develop as a player and get him to this point.

“I’ve had some great coaches,” Jones said. “They push you to be the best you can be, and that’s all you can ask.”

JSU played in the NCAA regionals last year, and Jones hopes he can help them advance even further in the years to come.

“They said they ‘need people who aren’t scared,’” Jones said. “That’s me, and I’ll give them all I got.”