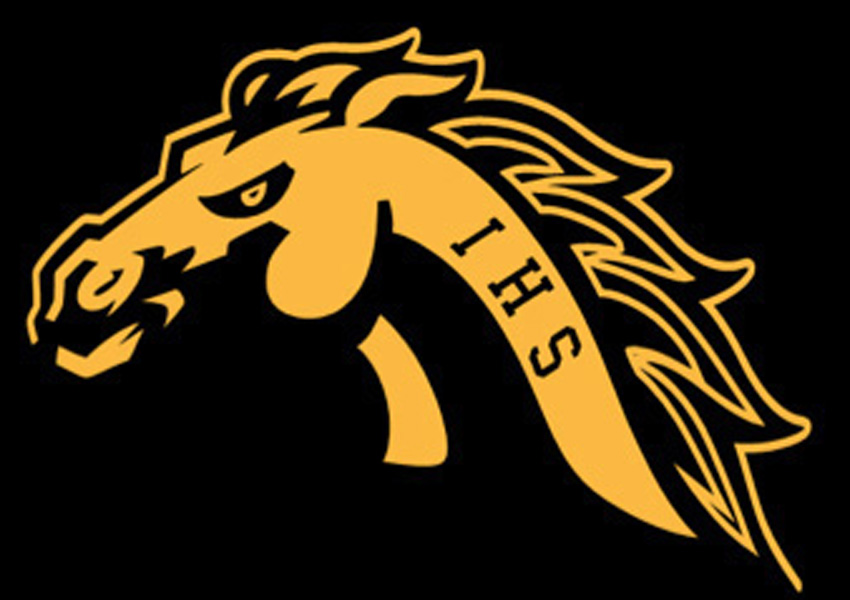 The Isabella youth football league will hold a raffle at halftime of the majors game (estimated time of around 12:30 p.m.) on Oct. 12 at Jim Nabors Field in Maplesville.

The raffle is an annual fundraiser to help with the purchasing of uniforms and equipment for the players.

“We don’t make the boys buy any shoulder pads or helmets,” Porter said.

The league purchased 60-plus helmets two years ago.

According to Porter, after buying new shoulder pads the old ones were donated to the Verbena youth football league as they were in the process of starting back up.

However, the fundraiser has not only led to benefits in terms of equipment upgrades but also helps the league put on a pizza launch party for the children each year.

Modern Woodmen of America have sponsored this year’s fundraiser and agreed to match all proceeds raised during the event up to $2,500.

According to Porter, in previous years, items, such as a Yeti cooler and rifle, have been the raffle prizes. However, this will mark the second straight year that it has been a cash raffle.

Raffle tickets are $1 apiece. The winner of the raffle does not have to be present to claim the prize.

Anyone interested in helping the cause and purchasing tickets can contact Porter by calling 205-688-6659 or get in touch with anybody associated with the youth league.