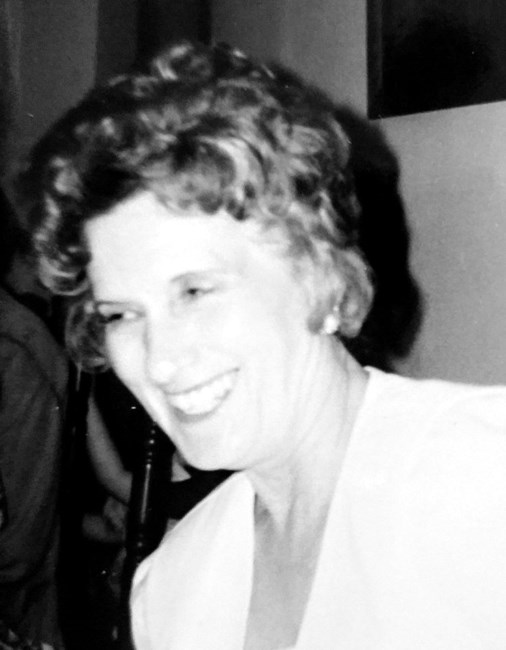 A long-time resident of Calera, Alabama, Evelyn was born on May 4, 1939, in the Cooper community of Chilton County, Alabama.

Evelyn worked many years in sales, including for Avon, World Book Encyclopedia and Liberty National Insurance, followed by several years at Walmart stores in Shelby County.

She enjoyed travelling, especially her trips to Italy, England, Ireland and The Bahamas.

Evelyn was predeceased by her parents, Newton Earnest Driver and Alpha Mae Gray Driver, and by her husband of 41 years, Alton “Jack” Pearson.

She is also survived by her brother, Willie E. Driver (Frances) of Tuscaloosa, AL; sister, Mavis Richardson (Larry) of Florence, AL; and many nieces, nephews and cousins.

A private service for immediate family will be held at a later date.

In lieu of flowers, donations to the Roy Downs Memorial Calera Public Library (9700 AL-25, Calera, AL 35040) would be appreciated, as Evelyn was a former Calera Library Board member and a supporter of education.