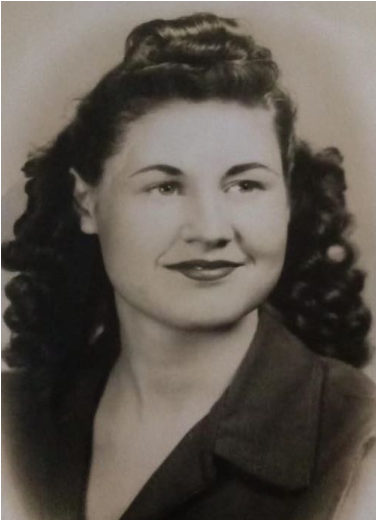 Services will be held Thursday, September 5, 2019, at 11 a.m. at Martin Chapel with Rev. Glenn Bonds officiating.