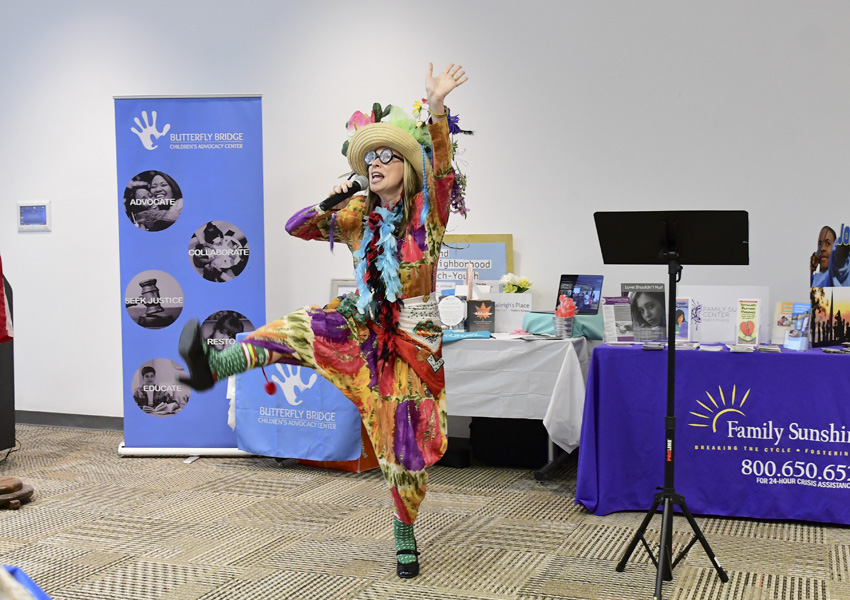 The Chilton County United Way began another fundraising campaign season with its Kickoff Luncheon on Aug. 28.

The event was held at the Alabama Power Conference Center and hosted an array of local dignitaries and nonprofit organizations that the United Way has helped in the past.

Carol Fortuna and Mary Mell Smith unveiled the United Way’s 2020 goal of $175,000, which was also the targeted goal from last year.

On a yearly basis, the United Way donates the funds it raises to 20-plus nonprofit organizations throughout Chilton County.

“We reach out to a lot of agencies, and we appreciate each one of them,” Smith said.

Several of these organizations had representatives on hand during the luncheon to help promote the causes they are currently involved with.

Many of these representatives took time to stand up and share with those in attendance their thanks for the CCUW and the impact their donations have made.

Angie Sanderson with Care Net said the money they receive from the United Way goes toward the purchase of pregnancy tests, which is something they use a lot of. 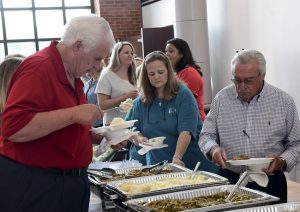 According to Jana Zuelzke with Butterfly Bridge Children’s Advocacy Center, the United Way’s donations help with the forensic services they provide for local children dealing with abuse.

The after-school and summer camp programs offered by the YMCA are other areas that would not be the same without the yearly donations from United Way.

According to Lori Patterson with the YMCA, the donations go toward for the YMCA’s scholarship program, which allows children, who would otherwise not be able to afford it, to take part in the activities offered.

“The biggest number of our clients are children,” Smith said. “A lot of them are in a situation they did not choose. If we can help them just a little, it’s something we need to do.”

Another example of this is the part that the United Way’s donations play in making sure Maplesville’s Toy for Kids program and the Fraternal Order of Police’s Operation Santa Claus continue.

Chilton County Industrial Development Board director Whitney Barlow was the guest speaker at the event and reiterated the importance of not just the planned ALFA Farm Center but also growing the county as a whole.

“We are all here to create a better life for our kids and grandchildren,” Barlow said.