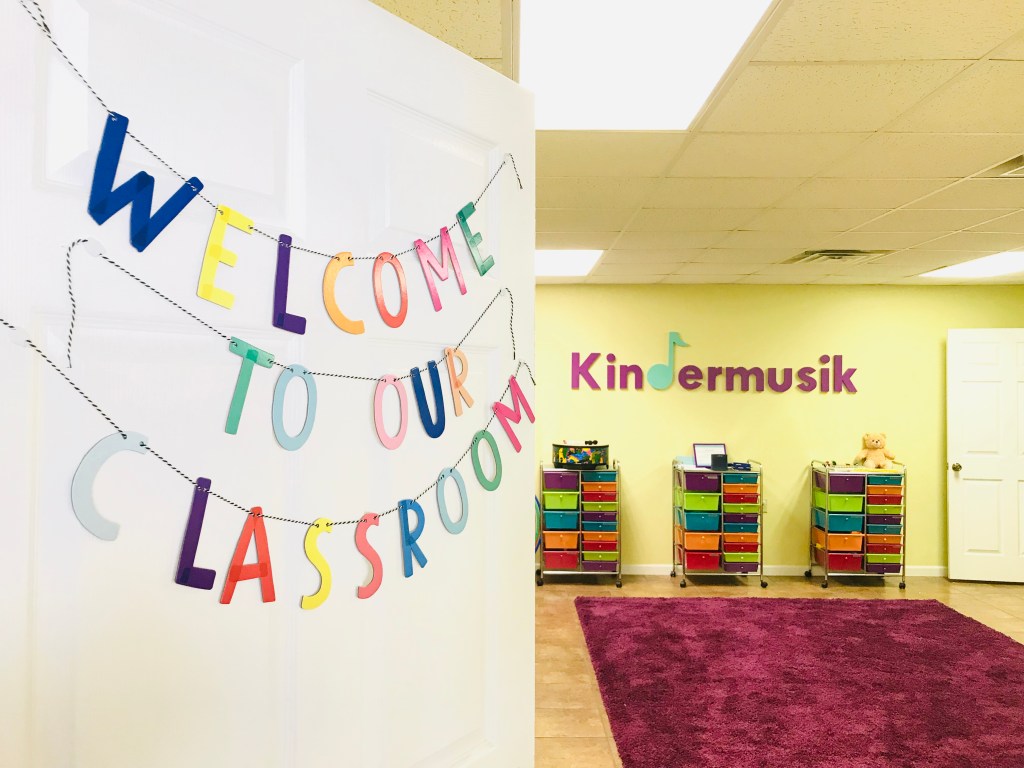 When Liv Meany returned to Clanton over a year ago, she wanted her 5 year old to have something fun to do that aided with development.

Meany had enrolled her child in a Kindermusik program while living elsewhere, but upon researching around Clanton could not find a class within 50 miles.

“Kindermusik is a state-of-the-art music education program,” Meany said. “It is national and worldwide. They specialize in music education for young children ages 0-7. It’s a program that’s based on development. They focus on progress, not production. It’s a program that helps with the whole body of the child. It’s focused on whole-child development, not just music. It helps them grow and get ready for school.”

Upon discovering there were no classes nearby, Meany decided to become certified to host a Kindermusik program herself.

“Kindermusik has a rigorous 18-week course online,” she said. “They call it ‘Kindermusik University’ for a reason. It’s about 20 hours a week you have to commit. We had to do a three-day training, and I had to teach a trial five-week class. Upon completion and review, I was given certification to teach in July. We knew we wanted to start in the fall, so I began advertising right away, and the church gave us the space we wanted to do it in.”

Meany partnered with First Baptist Church in Clanton, where she teaches in the school of fine arts program, to start a local Kindermusik class.

“We do activities that focus on listening, dancing where we move around the room, seated activities with instruments and things that aid in remembering things. There is imaginative play,” Meany said.

“There are social benefits. They get to visit with other children their age. There are emotional benefits. It’s a bonding time between a parent and a caregiver. Up to 3 years old the caregiver is in the class. After three most of the class is with me and their peers. Their parents come in at the end for bonding. It focuses on the family.

Music transcends all kinds of things. It helps us with language, movement and our cognitive skills with how we think and interact with others. Kindermusik touches on all these things, so it is very beneficial. Music speaks to people in ways other technologies can’t.”

Aug. 15 was the first day of classes for Meany and her Kindermusik program.

Six different classes are hosted around the day on Thursday, with most revolving around age group.

Meany is looking to add more enrollees to her program, which includes 16 weeks of classes and materials children can take home.

More information on the benefits of Kindermusik can also be found at kindermusik.com.

The Kindermusik program is located in the Campbell building of First Baptist Church at 210 Sixth St. N.

Illegal immigrant gets 99 years in death of nurse