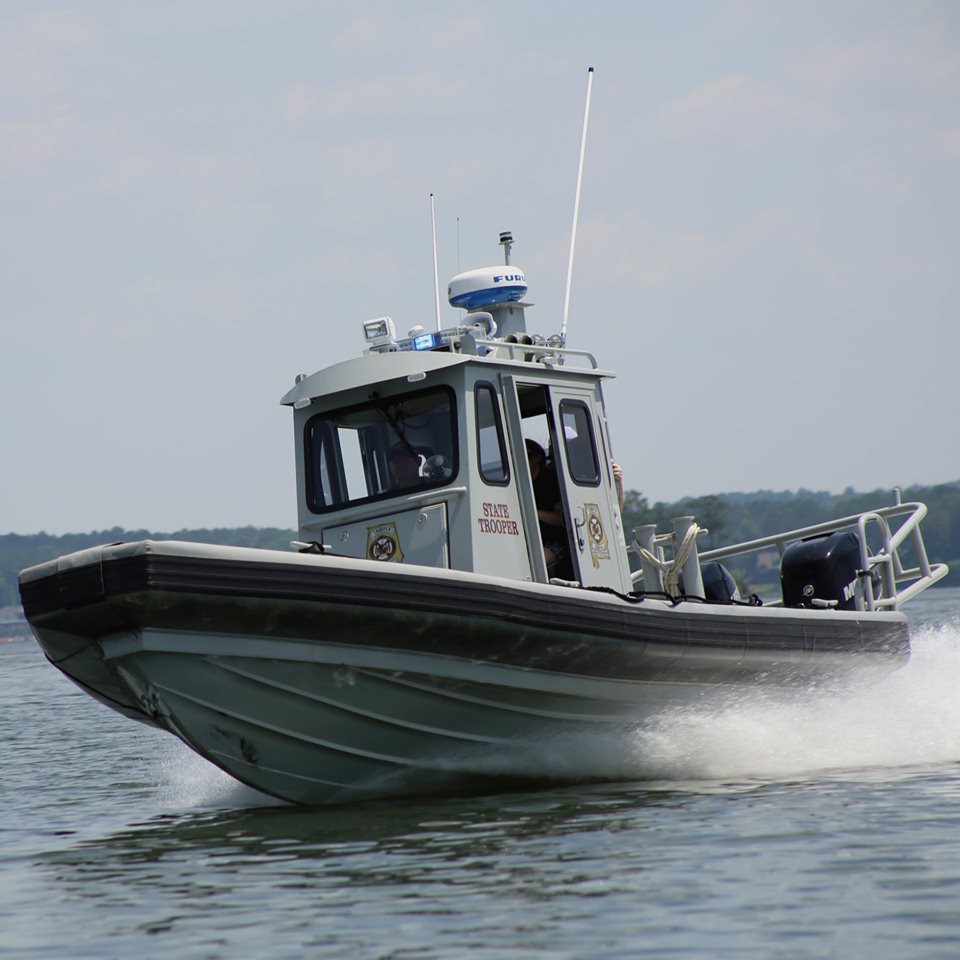 The Alabama Law Enforcement Agency arrested 41-year-old Damion Bruno of Clanton on July 29 in connection with a fatal boat crash on Lake Jordan the night of July 4. (ALEA)

The Alabama Law Enforcement Agency arrested 41-year-old Damion Bruno of Clanton July 29 in connection with a fatal boat crash that occurred on the night of July 4 on Lake Jordan in Elmore County.

“Bruno is being charged with two counts of murder, one count of assault in the first degree, one count of assault in the second degree and boating under the influence of alcohol,” according to Lt. Mark Fuller of the ALEA Marine Patrol. “These charges are the result of the investigation thus far and are the result of extensive work in conjunction with the District Attorney’s Office in Elmore County.”

ALEA made multiple press releases in the days surrounding the event.

According to the agency, a 19-foot Sea Hunt center console boat driven by Caleb Peters and a 19-foot Maxum runabout boat driven by Bruno collided near the mouth of Weoka Creek July 4 between 9:30 and 10 p.m.

“A multi-agency search operation is coming to an end on Lake Jordan (July 5),” said Capt. Gary Buchanan, patrol commander of the ALEA Marine Patrol. “Sonar units and divers have been systematically clearing the accident site in an effort to find two people missing after Thursday night’s boat crash. The missing people have been identified as Clay Jackson, age 26, of Deatsville, and Tyler House, age 17, of Marbury.”

The bodies of both Jackson and House were found over the next few days.