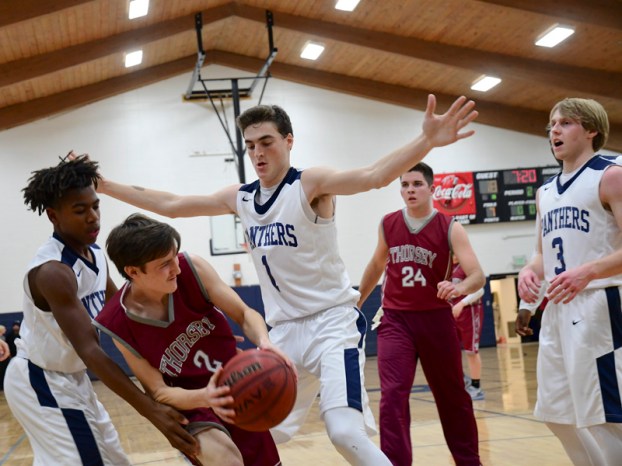 With six public schools in the county, it leaves room for a lot of rivalries to be waged just about any time two of them square off against each other.

However, there are three such matchups that seem to hold a higher regard above the rest, and the fact that they played each other in football as well as the other sports adds even more pizzazz.

The first of these rivalries is the one between the largest two schools in terms of size in the county. That would be Jemison and Chilton County High School.

The two squared off the most times of any other county rivals during the 2018-2019 season, as they faced each other 19 times among the team sports. 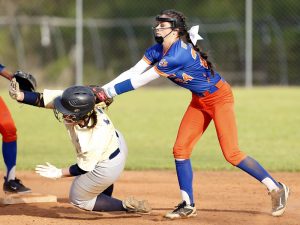 CCHS and Jemison square off in the 2019 Chilton County Softball Tournament. (File photo)

However, the successful year that CCHS enjoyed was not just in one sport but across the board en route to winning 18 of the 19 head-to-head matchups.

The Panthers’ lone victory against CCHS came in boys tennis.

On the other end of the spectrum, Maplesville and Isabella were among the most evenly-matched rivalries in the county last school year.

Both teams finished with a .500 record and eight wins apiece. 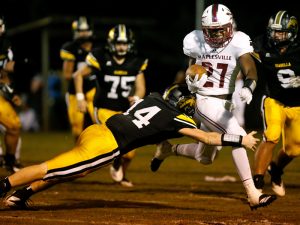 Maplesville defeated Isabella in football last season but the two teams finished with eight wins apiece during their head-to-head matchups in the team sports. (File photo)

The final of the highlighted rivalries is the North Chilton Clash, which as the name implies, pits Thorsby against Jemison.

Both schools met on the football field last year for the first time since 1995.

The result was a Thorsby win, which seemed to catapult the Rebels into a banner year for its athletic program.

Part of the memorable sports seasons included claiming victory in 10 of its 13 duels against Jemison.

The Rebels swept all matchups among the boys team sports, while Jemison captured a pair of wins in volleyball and one win in softball.

Although on paper it was a rough year for Jemison against its rivals, there is plenty of potential that points toward a brighter future.

Several of those teams endured adversity due to a large dose of youth and inexperience.

With a year under those players’ belt, the Panthers look to close the gap to those teams down U.S. 31.

Every football season there are certain games that make an impression when looking at the schedule. These are the games... read more