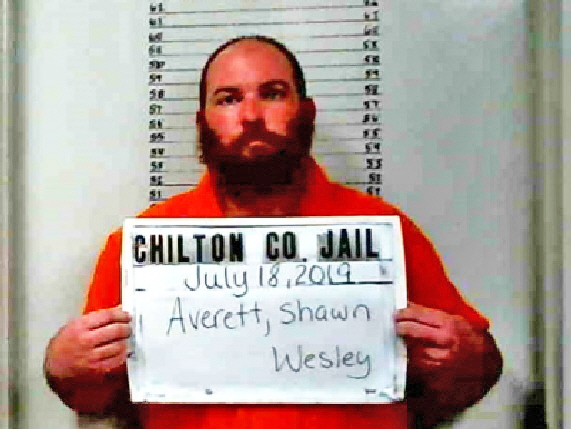 According to a social media post by JPD, the child in the case is 15 months old.

“Investigators were notified by Shelby Hospital that the child was in their facility with head injuries,” said the post. “The alleged incident occurred in the Jemison Police jurisdiction. Investigators immediately started the investigation and were able to obtain enough evidence to charge Averett. The investigation is ongoing and will continue for quite some time. At last update, the 15 month old was still in critical condition.”

Shelby is an unincorporated community in Shelby County south of Columbiana.