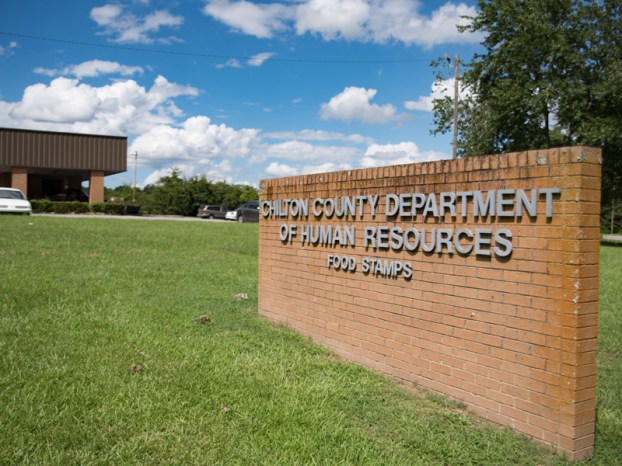 The Chilton County EMA, Sheriff’s Office, 911 and the coroner were approved to all be part of a multipurpose complex at the site of the current DHR building. (File photo)

The next tenants of the current DHR building have been decided after the Chilton County Commission approved the facility to house EMA, Sheriff’s Office personnel and the coroner.

The goal behind the decision is to make the area located on Airport Road into a multipurpose complex.

It was also approved for 911 to be part of the complex following the construction of a new facility on the grounds.

According to 911 director Dan Wright, the new building is expected to be erected behind the current DHR facility, but the details will be ironed out at a future date.

Erecting the new building will come at no cost to the county, as the funds will come from a higher level of 911.

Both decisions were unanimously approved by the Commission.

Maintenance upgrades are due to come soon for the current DHR building. However, the Commission was confident that grants could be found to help pay for those projects.

According to Wright, the initial plan is to have much of the area fenced in with key card access required.

“It will be turned into a secure facility,” Wright said.

Chilton County EMA, 911 and the Sheriff’s Office have been in prior talks and have agreed on the plans to share the complex.

The coroner was not part of the initial discussion, but was added to the mix after Commissioner Jimmie Hardee stated that he wanted to see them have a better setup as well.

DHR is expected to move to its new location on Health Center Drive in Clanton in February 2020.