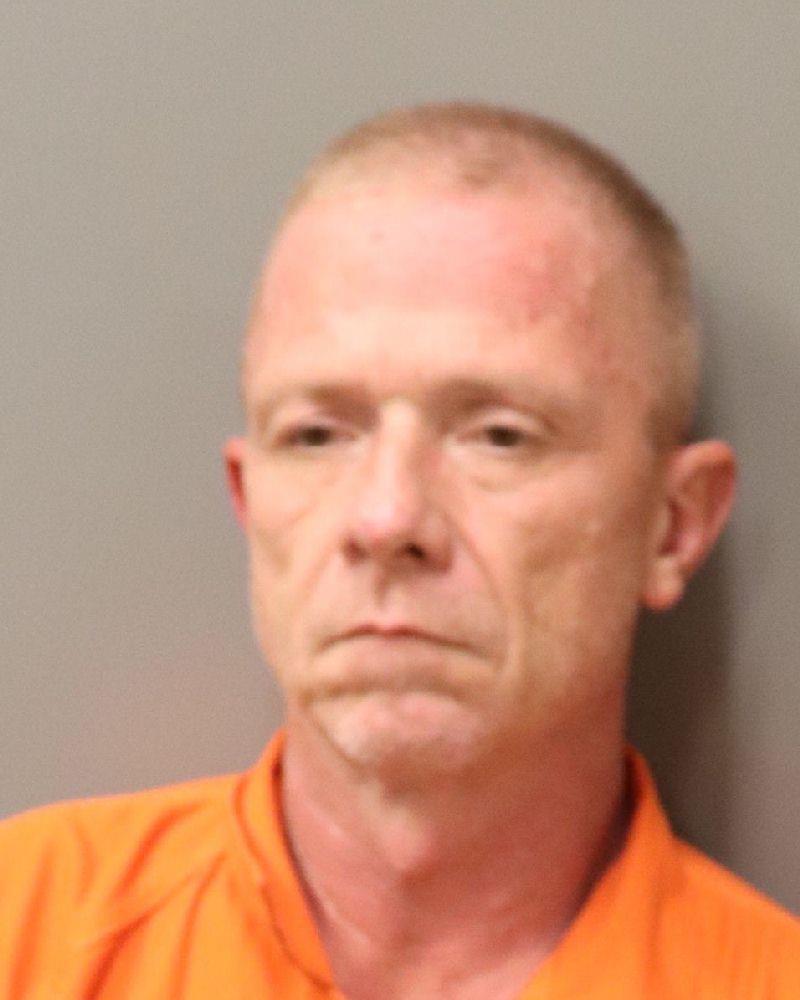 A man wanted by the Chilton County Sheriff’s Office for attempting to run over a deputy during a traffic stop is behind bars in Montgomery, according to police records.

Rickey Lyndal Jones, 41, was pulled over for a traffic stop by Deputy Nathan Bland earlier this month.

According to Sheriff John Shearon, Bland asked Jones to step out of the vehicle before the two ended up in an altercation.

Shearon said that Jones then jumped back into the vehicle and attempted to run over Bland.

CCSO posted a previous mugshot of Jones with some information onto Facebook on July 2 in an effort to get information on his whereabouts after the incident.

As it turns out, Jones was taken into custody in Montgomery on an unlawful possession of a controlled substance charge on July 3.

Jones faces charges of first-degree assault on an officer, resisting arrest and fleeing/attempting to elude in Chilton County.

Amanda Nicole Smith, 33, had been a passenger in the vehicle with Jones during the traffic stop.

According to Shearon, she fled the scene during the altercation but was later taken into custody.

Smith was booked into the Chilton County Jail on July 1 and faces charges of possession of methamphetamine, drug paraphernalia, attempting to elude, hindering prosecution and tampering with physical evidence.