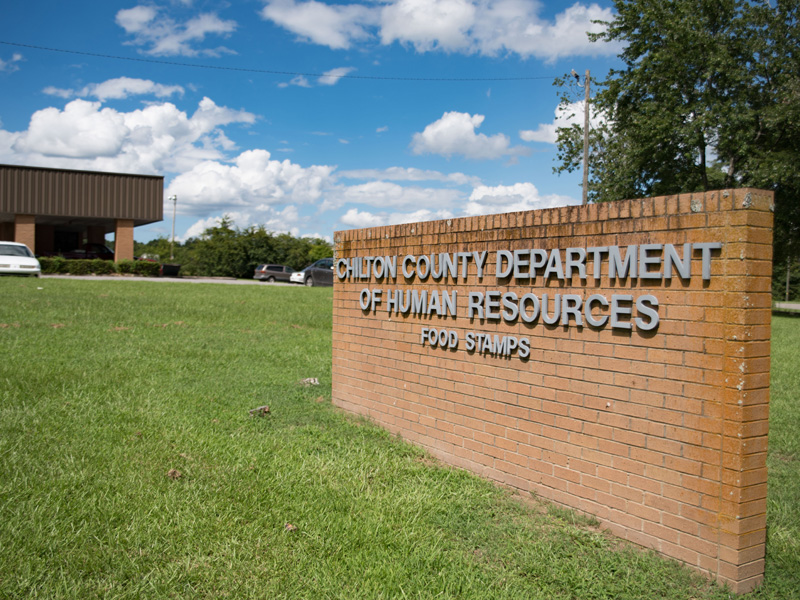 The Chilton County Commission has interest from multiple parties about being the next tenants in the current DHR building on Airport Road in Clanton. (File photo)

During a recent work session on June 11 the Chilton County Commission discussed the next step for the current DHR building once the organization officially relocates to its new digs on Health Center Drive in Clanton.

The plans are for DHR to make the move in February 2020, which means that a plan for the future will soon need to be in place as to who will be the next tenant at the Airport Road location.

The work session discussion was spurred on after county EMA Director Derrick Wright approached the Commission with an idea to turn the current DHR building into an emergency operating center.

“It’s something we and the county really need,” Wright said.

According to Wright, one of the advantages if E-911 was to relocate would include fiber optics being installed at the location at no cost to the county due to it being required by regulations.

Wright informed the Commission that the biggest thing is to get something lined up prior to budgeting.

Part of Wright’s plan is to also make room in the building for certain Sheriff’s Office personnel, primarily investigators.

Commission Chairman Joseph Parnell asked if the building is bigger than what Wright and his EMA team would need.

Wright said that the emergency operating center would take up most of the building.

The Commission said that they would take Wright’s idea into consideration along with the other interest they have received from other prospective tenants.

The goal is to have a future work session where the building’s next tenant is the only primary item on the agenda.

“It’s a good problem to have, to know that we have a building that people want to use,” Commissioner Allen Caton said.