“It is really just an event to help our community to network,” Holly Deavers of Exit Royal Realty said.
She said the opportunity was free to vendors. Refreshments had been donated for the event,and each vendor gave away a door prize.

Vendors were invited by realtors with Exit Royal Realty or found out about the opportunity through social media.

“I think it is very good for us to support small business owners in our community,” Deavers said. “I think it is important that we support each other.”

During this inaugural event, local established businesses, including MorLyn’s Fine Jewelry and Pies by Mike, and several independent consultants for home and beauty products participated.

Morgan Eason of MorLyn’s said she had brought some of the store’s Sorrelli jewelry because it is popular, and she thought it would sell well.

Mike Graham of Pies by Mike said he saw the event as an opportunity to let new people know about his products.

Many vendors, such as Joanna Davis of Thorsby, saw the event as a way to let people know that they were selling in the area.

Davis had a booth of Paparazzi jewelry at the event.

Hollie Minor of Thorsby, who had a booth for Young Living essential oils, said it was the first time she had been a vendor at an event since becoming a distributor in March. After using the product for five years, Minor said she started selling the product to let the community know about them.

“It was just something different,” Pam Minor said.  “I liked it, so I wanted to share it with everyone.”

Ashley Brock, selling Thirty-One brand bags, said she wanted to participate in the event because she enjoys getting out in the community and meeting new people.

“I thought it would be fun,” she said.

Hanna Bagott of Hoover said she was enjoying “meeting people and being able to support local business,” while having a Norwex, all-natural and chemical free hygiene products and cleaners, booth.

Deavers said she plans on making the market an annual event for the second week of June. 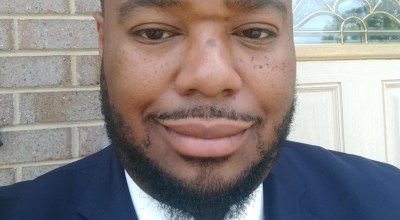