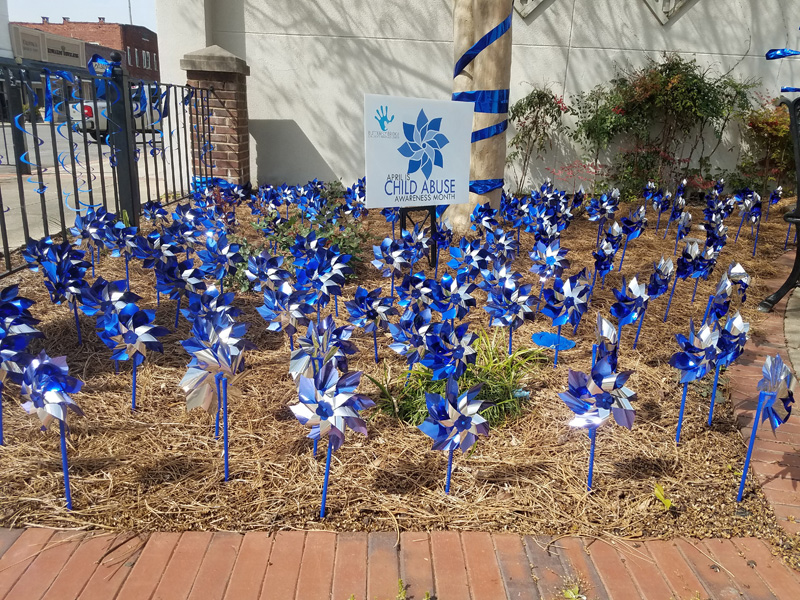 Butterfly Bridge provided 5,354 services to children in the surrounding area from October 2017 to September 2018. (File photo)

Butterfly Bridge Children’s Advocacy Center continues to be a saving grace for children in Chilton, Autauga and Elmore Counties.

The amount of good that they do was backed up by the nonprofit organization’s recently released annual report.

According to the report, the center provided 5,354 services during that time, which included 2,615 advocacy services, 1,297 therapy sessions, 1,028 case reviews, 381 forensic interviews and 33 multidisciplinary team meetings.

The overarching reason for referral was sexual abuse at 70%, while physical abuse was the reason 13% of the time.

The advocacy center strives to offer a safe, friendly environment for children victimized by abuse or neglect en route to providing restoration and justice in their lives. 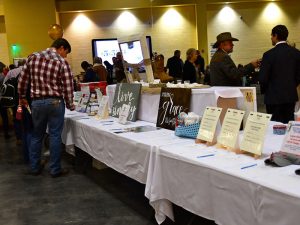 Of those Butterfly Bridge assisted, the majority were female at 67%.

From October 2017 to September 2018, about 109 businesses across the three-county area donated to the Butterfly Bridge efforts along with several individuals, churches and civic clubs.

Thirty-two percent of Butterfly Bridge’s income came from donor contributions, while 57% was government affiliated and 11% was the result of special events, such as Flutter.

The Butterfly Bridge board of directors consists of 12 members, as well as advisory boards that oversee Elmore and Autauga Counties. Shannon Welch is the current president.